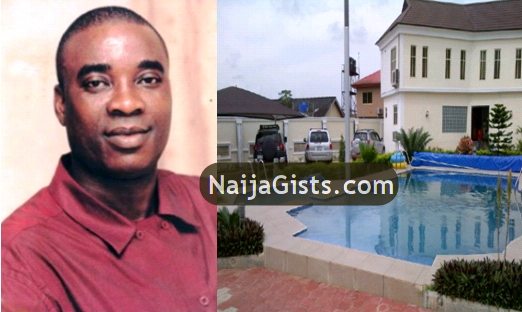 Wasiu Ayinde Marshall K1‘s beautiful mansion named Omoojusagbola House was completed back in March of this year during his 55th birthday celebration.

According to sources close to him, he has permanently moved into his new mansion from Lagos.

K1 has several mansions in Nigeria which includes Ago Palace Way House in Lagos State Nigeria.

He also has a house in Ontario, Canada where his wife and kids reside. 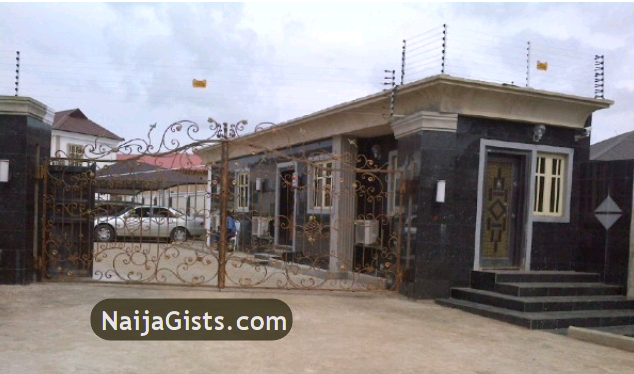 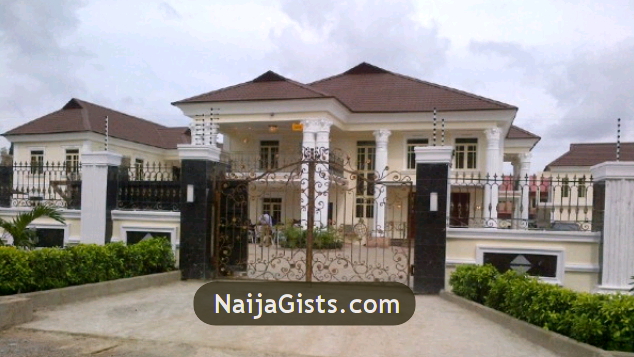 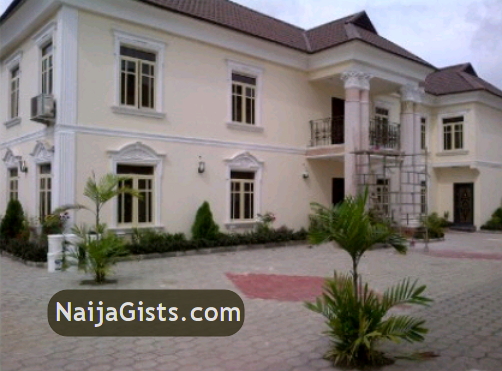