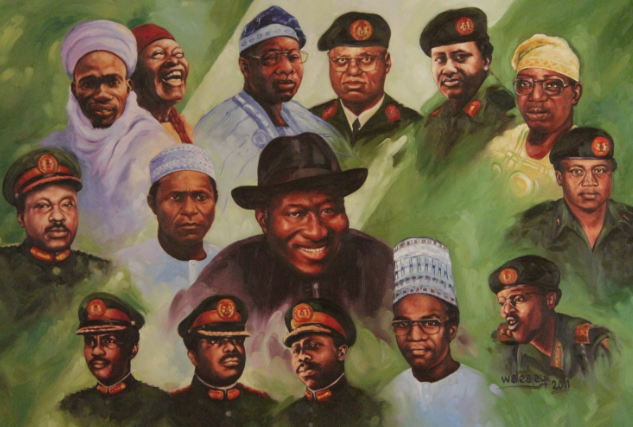 The Federal Government is set to spend N400 million to buy vehicles for ex-presidents/heads of state if the 2017 estimated spending by the office of the Secretary to the Government of the Federation (SGF) is approved as proposed.

According to SGF Babachir David Lawal, their outstanding allowances will also be paid in this fiscal year because they are in the estimates.

Lawal revealed this yesterday while defending the planned expenditure before the Senate Committee on Federal Character.

The Vice Chairman of the committee, Senator Suleiman Hunkuyi, asked why former presidents’ allowances had not been paid.

Lawal said: “Fund for the allowances for former presidents was sufficiently covered in the 2017 budget, though not openly budgeted for in the proposal.”

Although the SGF did not disclose the total amount required for the payment of the arrears, he noted that the money was part of the N9.88 billion proposed by his office.