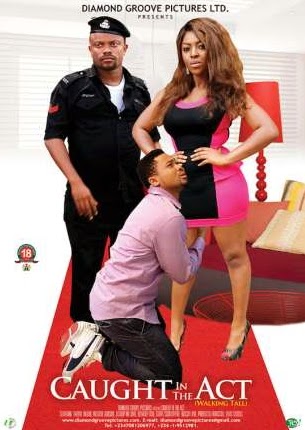 Nigerian actor Michael Godson and Ghanaian actress Yvonne Okore are set to take the lead role in an upcoming comedy movie titled Caught In The Act.

The Elvis Chuks-produced movie is set to hit the cinemas today September 26, 2014.

Other celebrities who starred in the movie include Bishop Imeh Umoh and Ex-BBA star Beverly Osu. 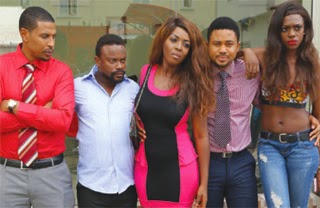 Caught in the act movie synopsis:  “the movie is about a man. At the moment when he feels it’s all sorted, comes the twist that brings all the secrets starring to him in his face! When people take the slightest chance, it may cost them what they most cherish, they are left with indecision.”

Continue Reading
You may also like...
Related Topics:caught in the act, movie, nollywood, trailer