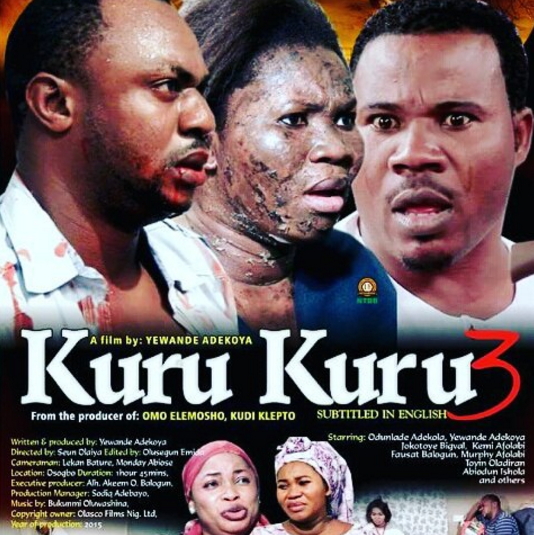 For those of you waiting for the concluding part of the fantastic action movie produced by Yewande, you can watch it here.

It was released in conjunction with Olasco Films Nigeria Limited on Monday the 18th of January 2016 at Inside Arena Shopping Complex in Oshodi Lagos.

Watch it below or click on the title to watch it on Gelede TV official YouTube channel.