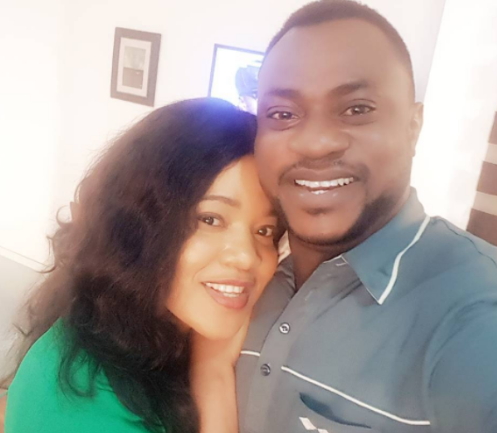 The producer of Celebrity marriage movie, Uchenna Mbunabo has released a clip from the highly anticipated movie about domestic violence heading to the cinemas soon. 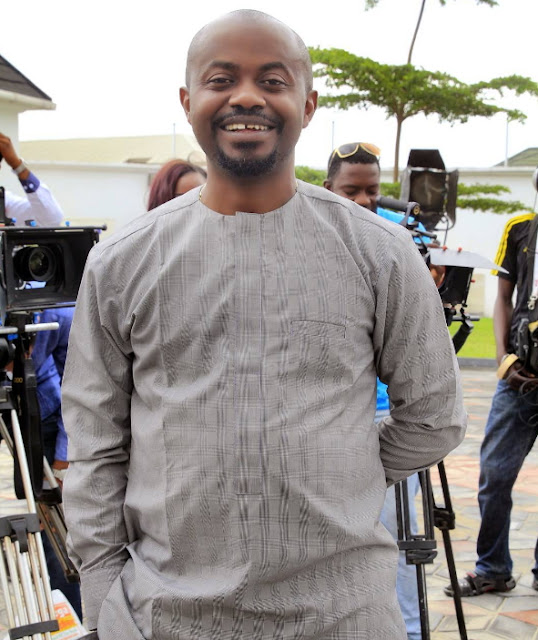 In the clip you are about to watch, star actor Odunlade Adekola and Toyin Aimakhu played the role of a troubled couple fond of hiding their struggles from friends. 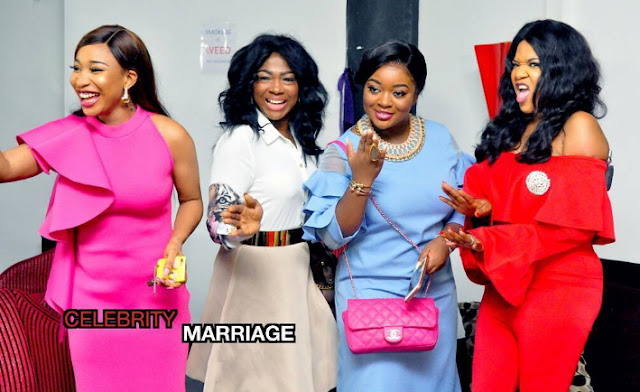 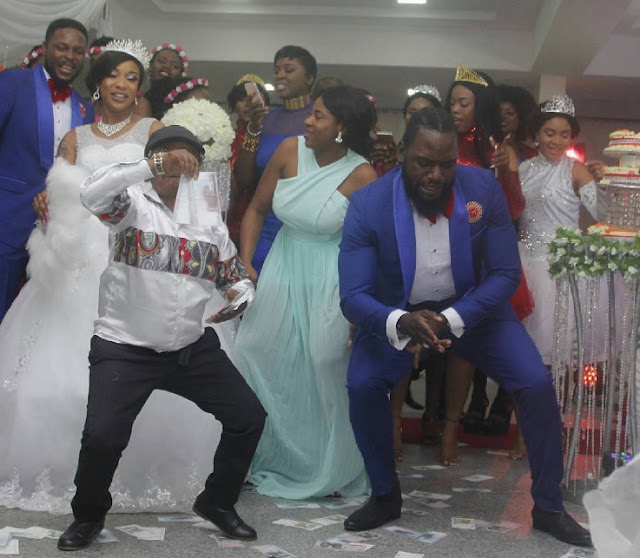 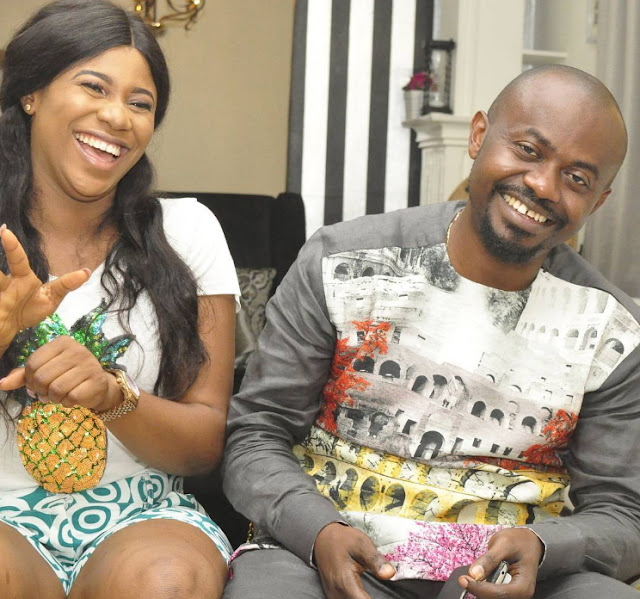 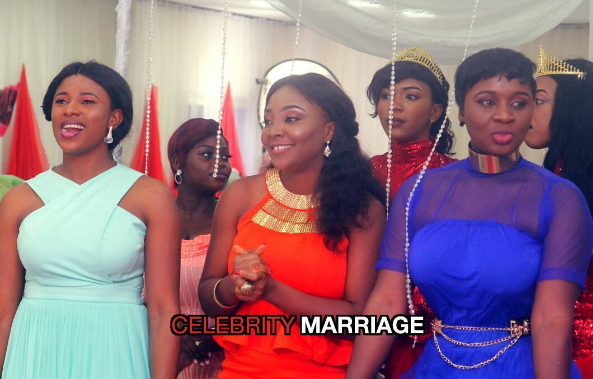 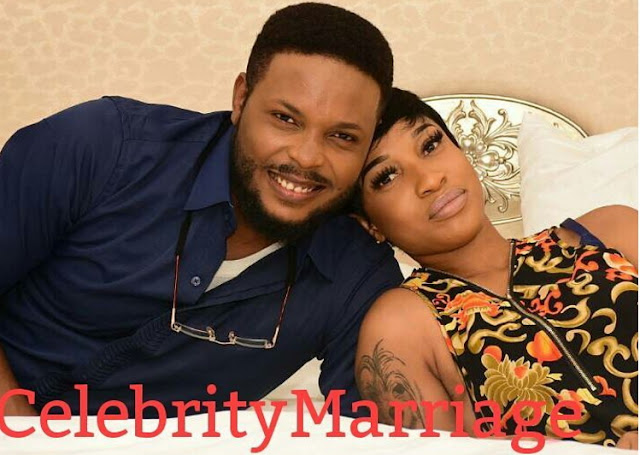 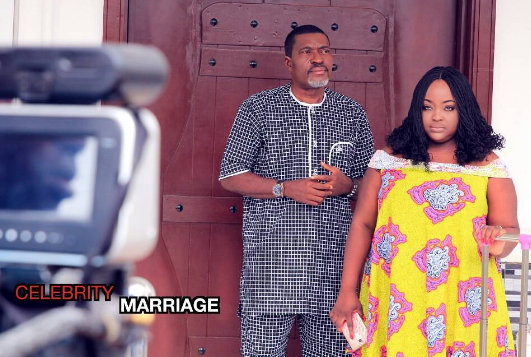 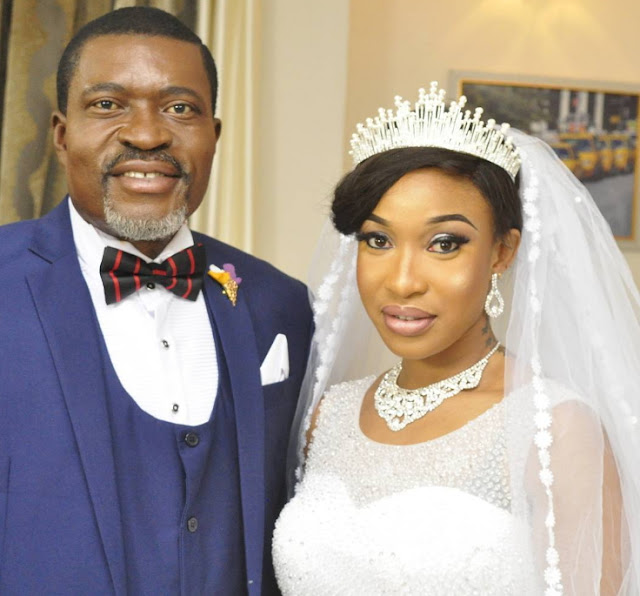