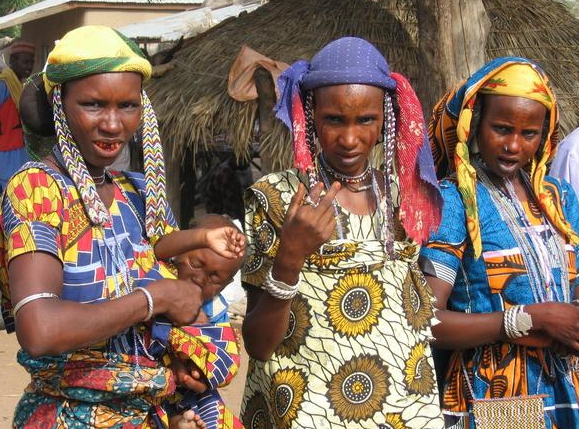 Not less than 70 Fulani settlers popularly called Bororos have died in Oro Ago community in the Ifelodun LGA of Kwara state.

According to the community traditional ruler, Oba Tafa Dada, the strange illness which hits the community on the 23rd of July 2017 caused victims to first vomit blood and some black substances.

Another concerned resident who identified himself as Stephen said the death toll of the incurable disease had hit 70 within two weeks of outbreak.