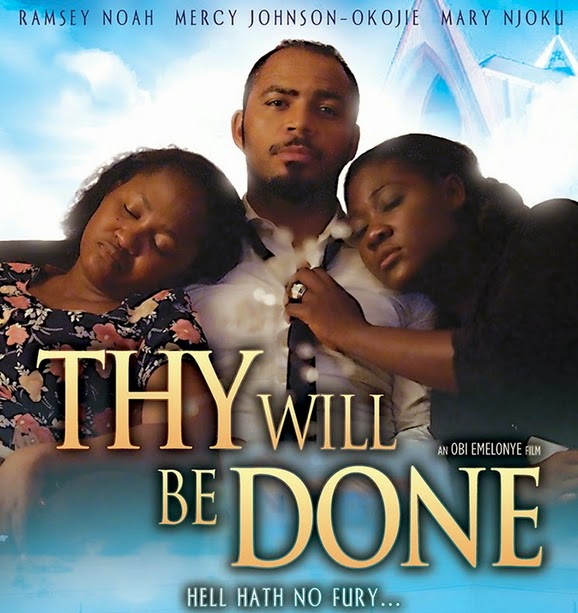 Talented movie producer Obi Emelonye who came into limelight with Last Flight to Abuja and Mirror Boy is back with another thriller.

The UK-based Nigerian filmmaker has released a new movie titled ‘Thy Will Be Done‘. 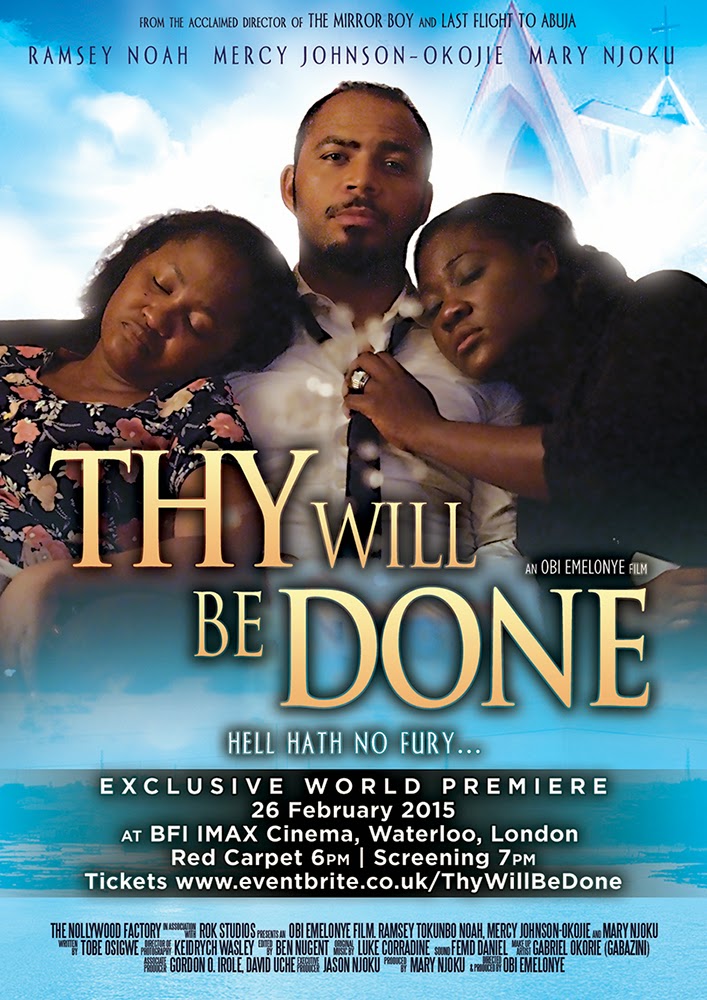 Thy Will Be Done Nollywood movie will premiere at BFI IMAX Cinema in Waterloo London on Friday, the 20th of February, 2015. It will hit cinemas in Nigeria one month after (20th of March). 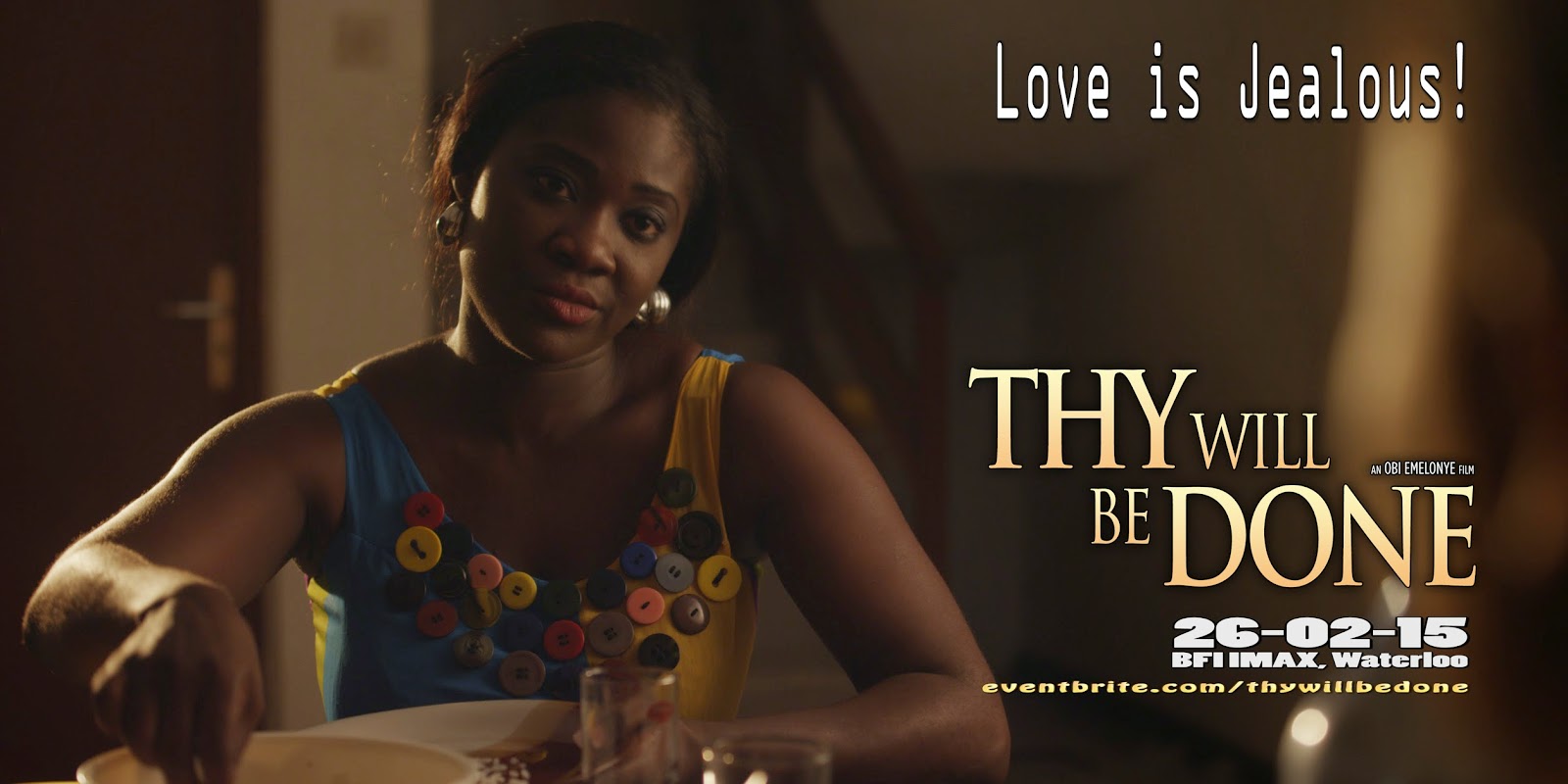 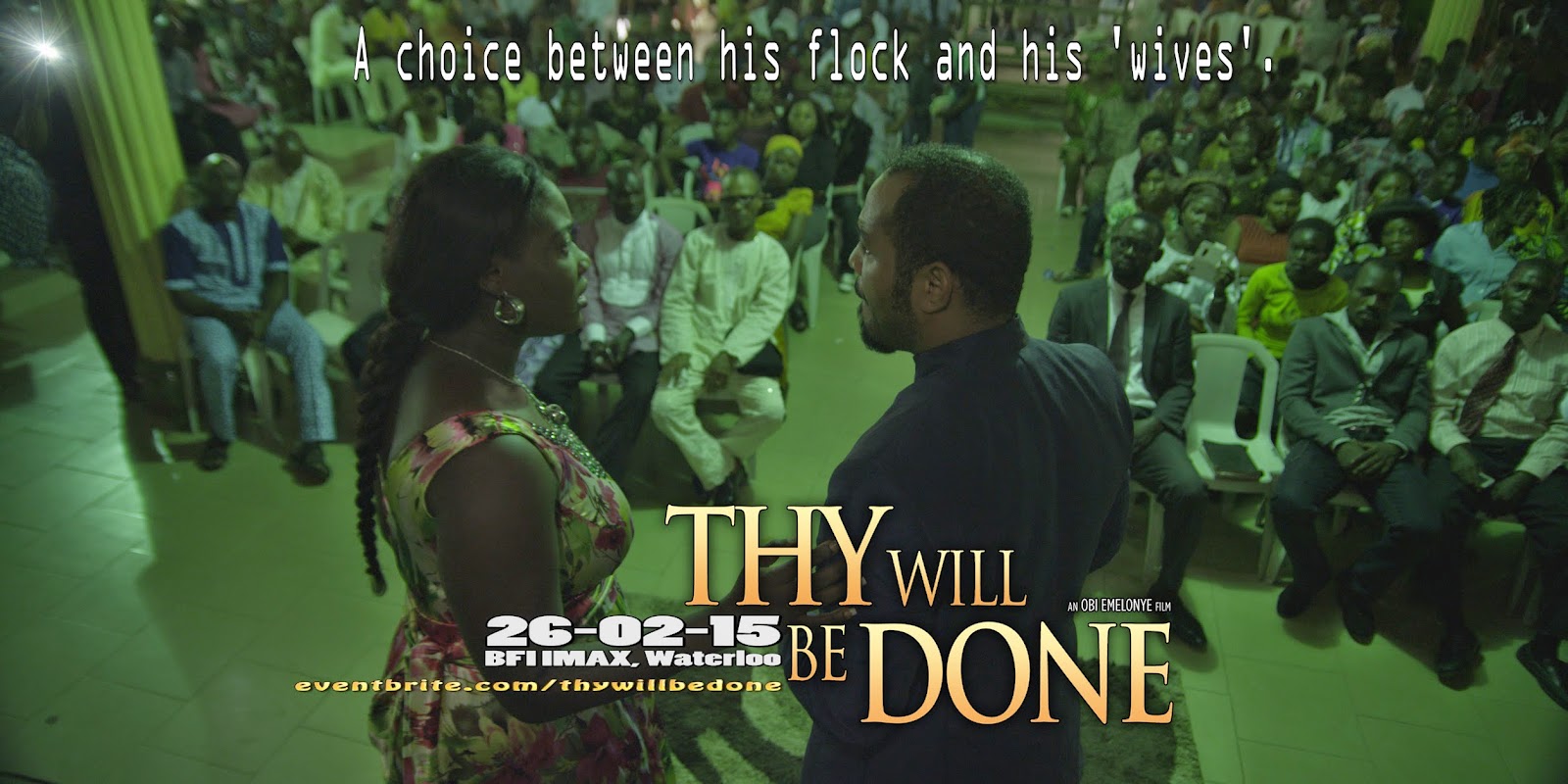 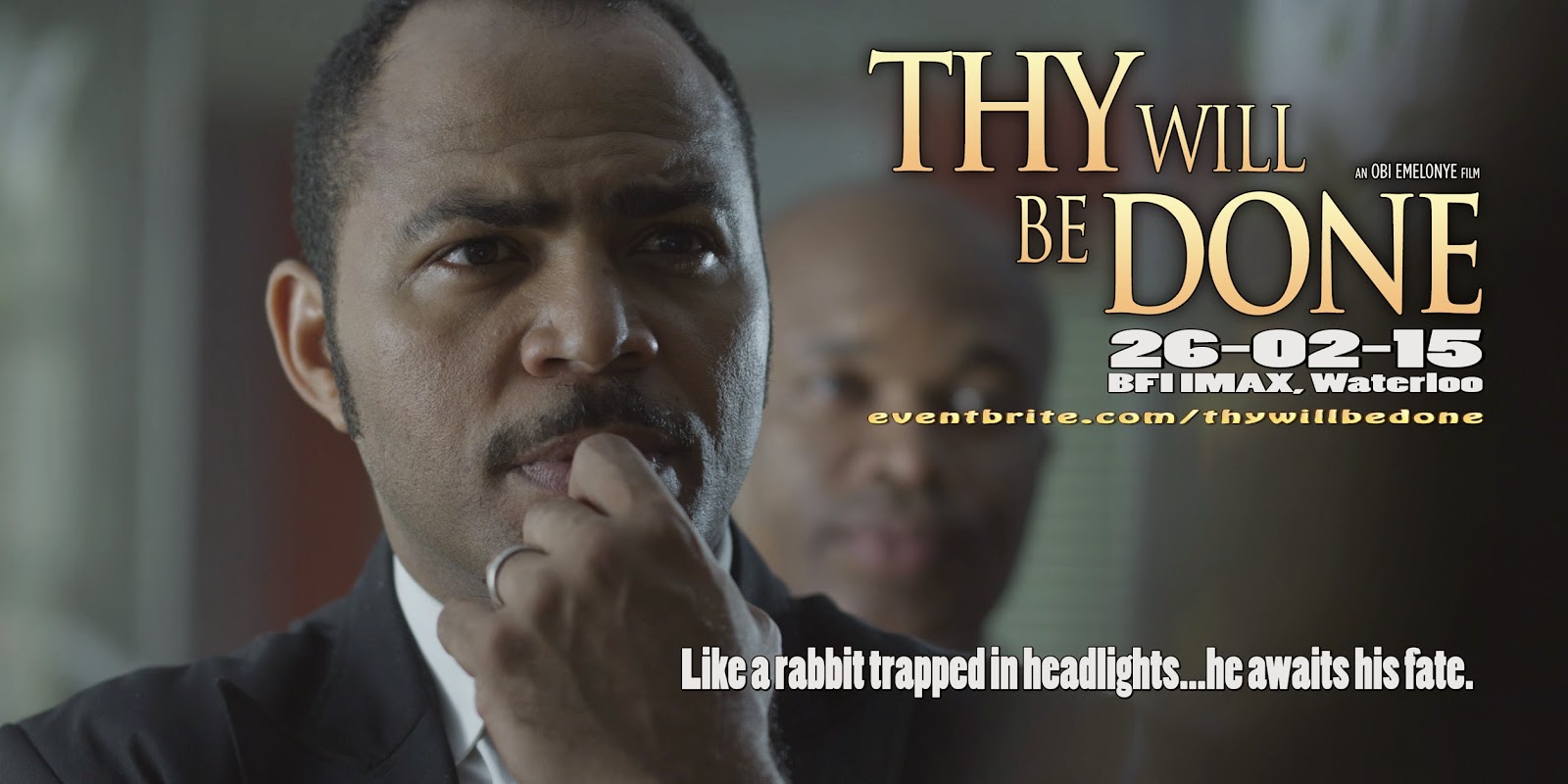 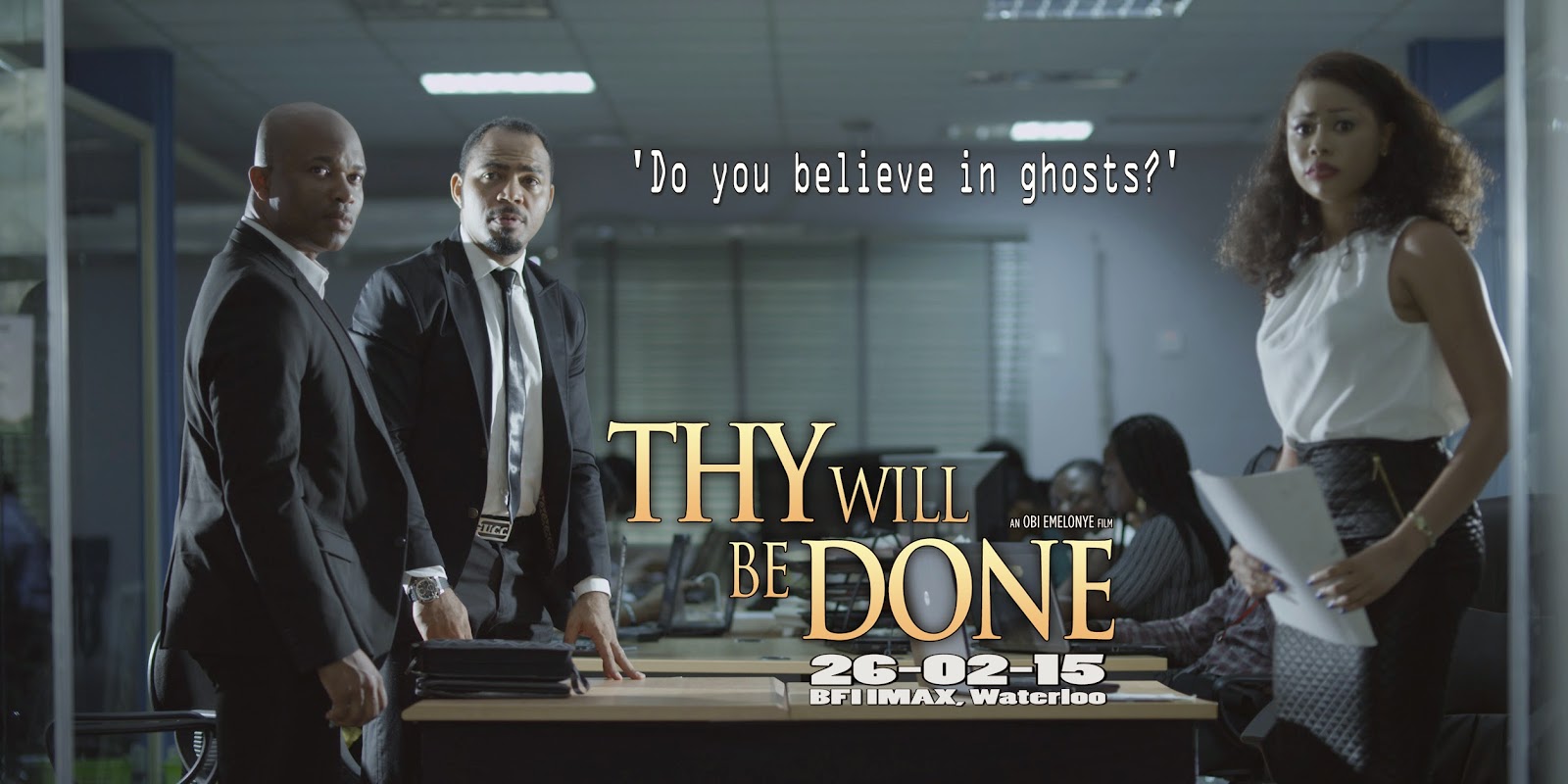 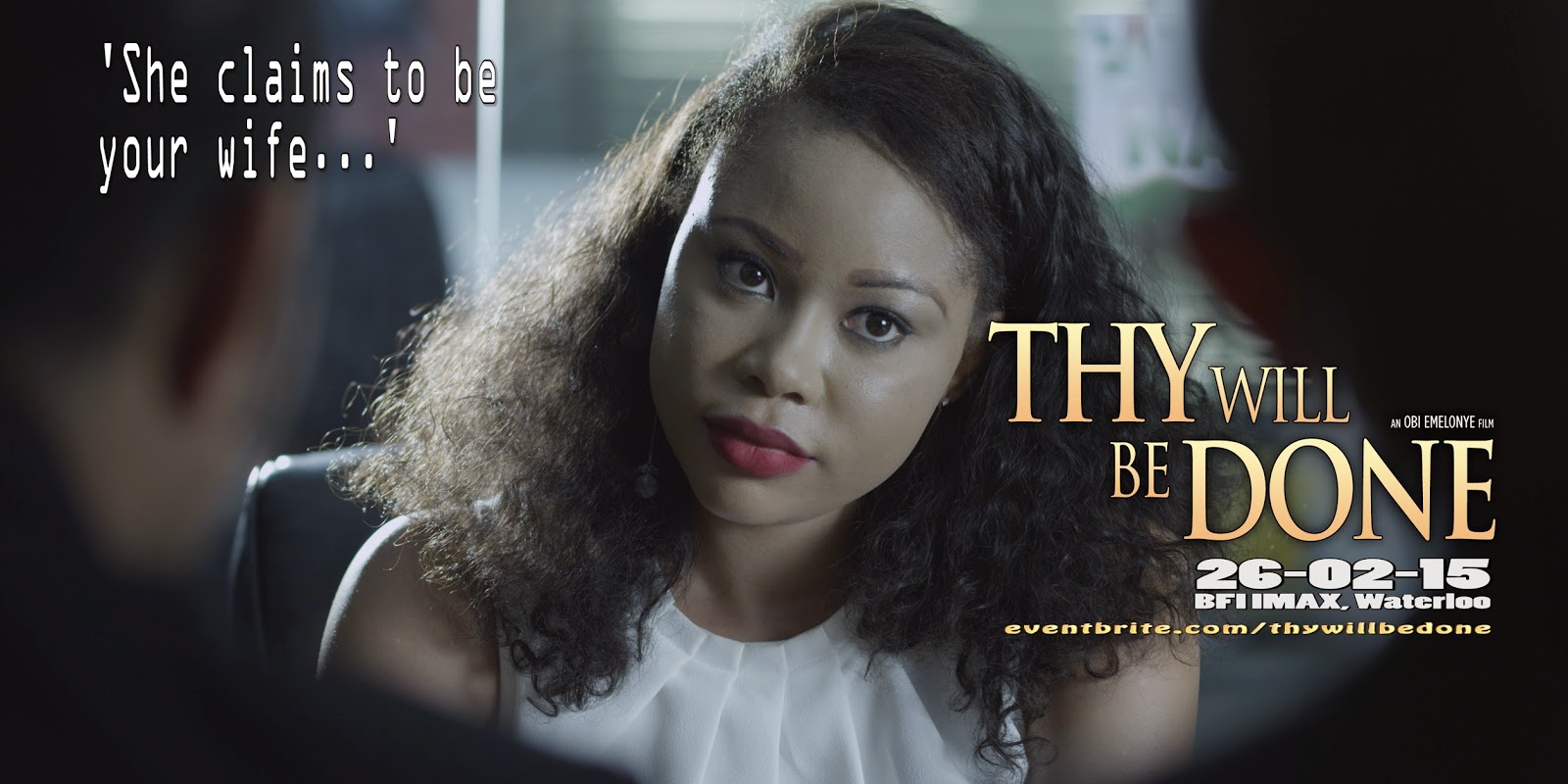 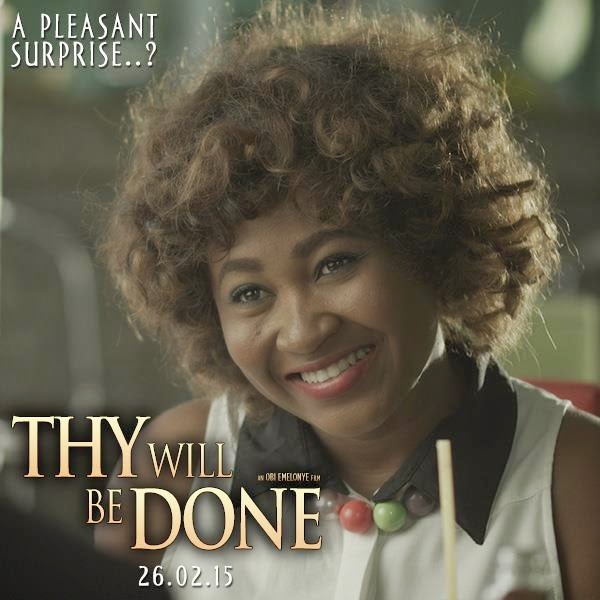 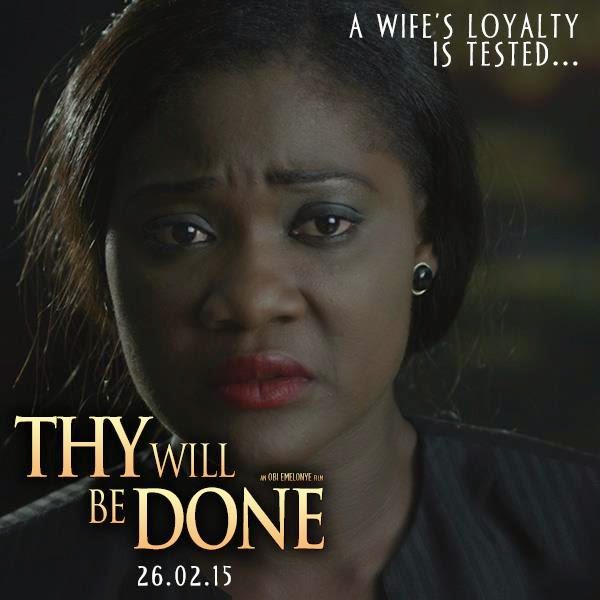 Continue Reading
You may also like...
Related Topics:mary njoku, mercy johnson, movie, nigerian, nollywood, thy will be done