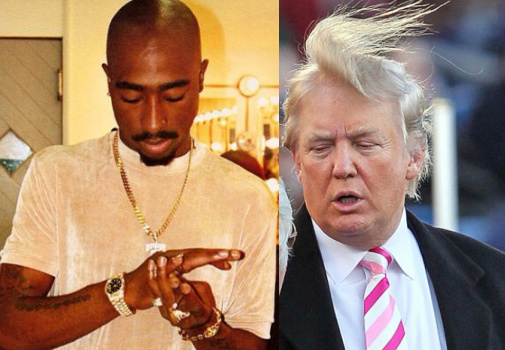 Exactly four years to his untimely death, popular rapper Tupac Shakur granted an interview to MTV News but due to the controversial nature of the interview, MTV didn’t release it until the second quarter of 2016.

Here are some key points 2pac made in the tell-it-all interview.

Watch the interview below