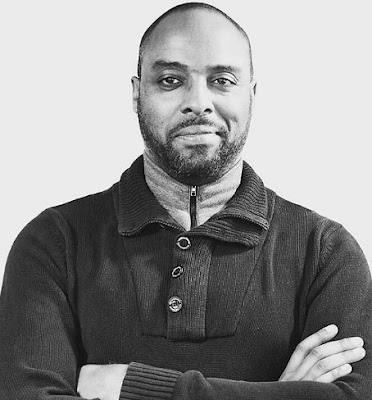 Newly married Nollywood actor Kalu Ikeagwu has been released from Police detention hours after he was arrested in connection with a robbery and murder case.

At 3:40pm yesterday, the actor returned home only to find himself surrounded by fierce-looking SARS operatives.

He was asked to identify himself and was asked to follow them to the station but while he was still arguing with them, the security officials brought out their gun and rough-handled him.

On getting to the station, he was told that a stolen phone his PA bought from Computer village in Ikeja belonged to a deceased robbery victim in Abuja.

The phone number was traced to him in Lagos. He was further told that his Personal Assistant bought the phone using his name and address.

He later returned yesterday evening to tell his own side of the story.

Mr Ikeagwu reportedly went round to thank neigbhours who came to his rescue while the security operatives were rough-handling him.

The robbery case has been dropped while police continue their investigation.