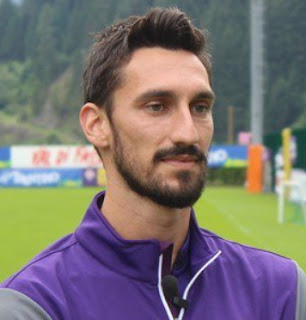 The body of Italian footballer who was found dead in his hotel room today has been transferred to the Santa Maria della Misericordia Hospital in Udine Italy for post-mortem examination.

The lifeless body of 31-year-old Davide Astori, captain of Fiorentina FC was discovered by his teammates this morning when he refused to turn up for the team’s breakfast around 9:30am.

Here is what Fiorentina spokesperson, Mastronardi Arturo said about his death today: 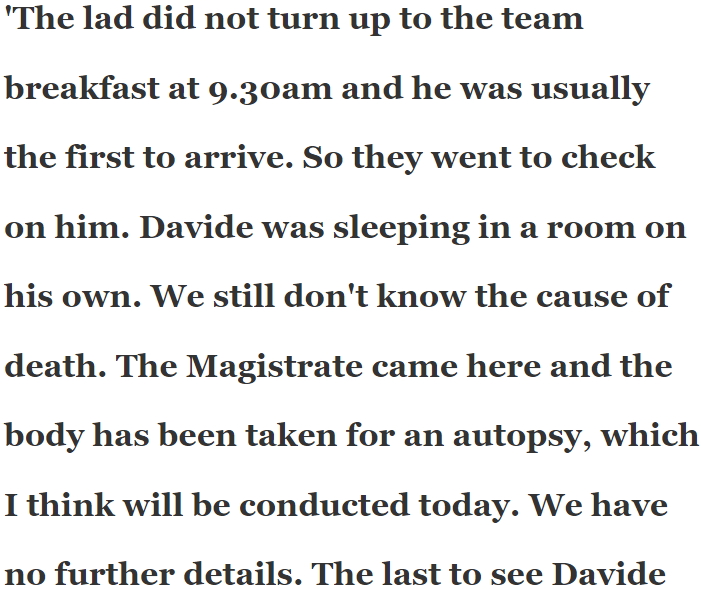 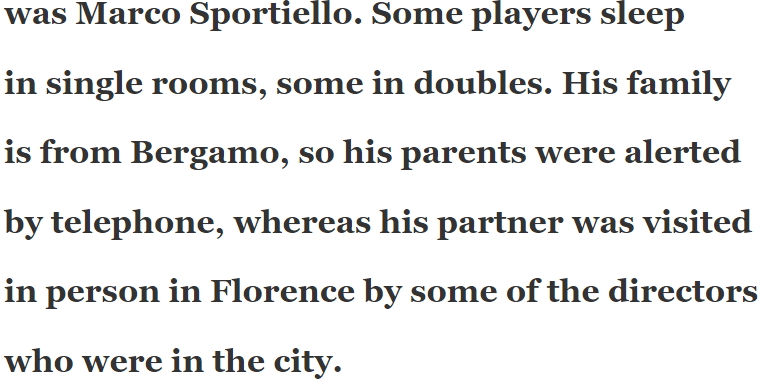 The moment his death was announced this morning, media outlets in Italy reported that he might have died of sudden cardiac arrest caused by a series of rigorous training he did with his team mates  yesterday.

His autopsy report is being awaited to know the exact cause of his death.

The captain of ACF Fiorentina who died at La di Moret hotel in Udine, Italy today Sunday the 4th of March 2018 is survived by his partner, Francesca Fioretti and a 2-year-old daughter, Vittoria.

Continue Reading
You may also like...
Related Topics:davide astori autopsy result, davide astori cause of death