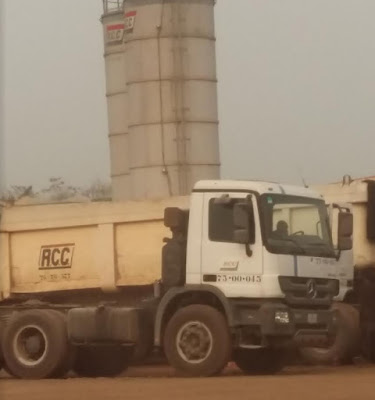 Since the payment of large contract sum to RCC (Nig) Limited situated at the above-mentioned site by the Federal Government last year, things has not been going well with the workers in terms of oppression from the white men. They work with fear and distress. The situation is now worse when the duos of new Project Manager Ofir and Road Superintendent Feldman were transferred to the site from Port harcourt some months ago. These two white bosses hired by RCC brought non-indigines sacked from their previous site to replace workers that have been working here. 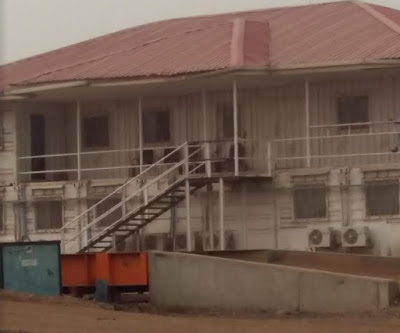 While Yoruba job seekers are sleeping both day and night at their site gate every day. Workers are sacked with or without any reason. The question is that can Yoruba people do it in their region?

They are taking advantage of Yoruba gentility and love for other tribes to oppress them.

We are calling on the State Government and Ogun State NLC to come to our aid.