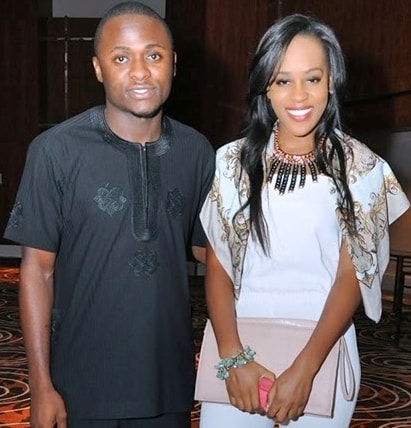 Who Is Emma Nyra Twins Father?? Ubi Franklin Under Radar As Ex Lover Delivers Babies Out Of Wedlock

Since Nigerian singer and song writer Emma Chukwugoziam Obi aka Emma Nyra announced the arrival of her adorable twins (a boy and girl named Alexander and Alexandria), the question on her fans mind is who is the luck father of her babies?.

The singer who went into hiding shortly after she deliberately took in 9 months ago has been linked with top entertainers like Akpako master Terry G, Lynxxx, Ubi Franklin and Iyanya in the past. 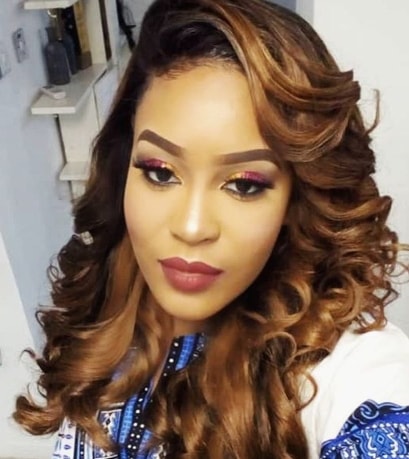 Her last known romance was with Lilian Esoro ex-husband Ubi Franklin who most people in the entertainment industry believe to be the father of her twins.

Since Nyra has chose to keep her romance out of the media, it is only a matter of time till we know who her baby father is. 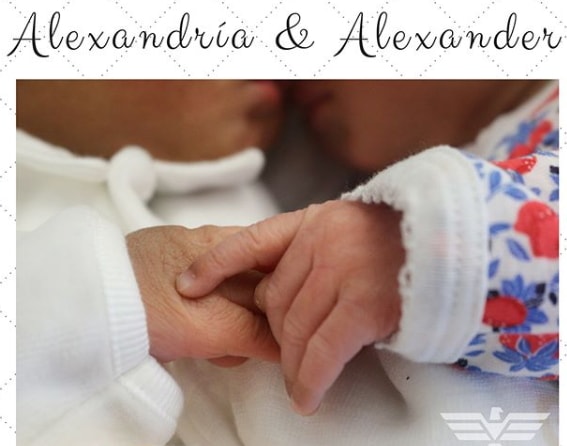 Let’s not forget to congratulate Emma Nyra on the arrival of her bundle of joys.