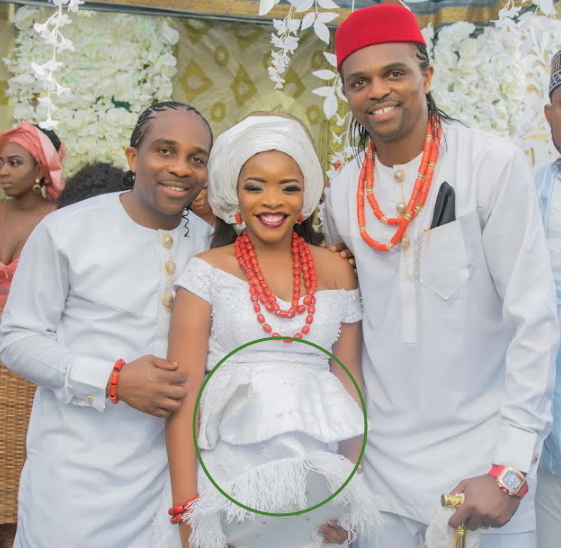 An insider who was among those who witnessed the wedding ceremony of fashion enterpreneur, Laura Ikeji revealed that she is pregnant.

Our source added that Laura Ikeji reportedly photo shopped her legal wedding photo to hide her growing baby bump in order to protect her from the shame and stigma of out of wedlock pregnancy.

We also gathered that Laura Ikeji’s pregnancy was the reason behind the wedding rush.

Though it was reported by some sources that her elder sister Linda missed the wedding, the source informed us that the self-made millionaire was present at the wedding ceremony. 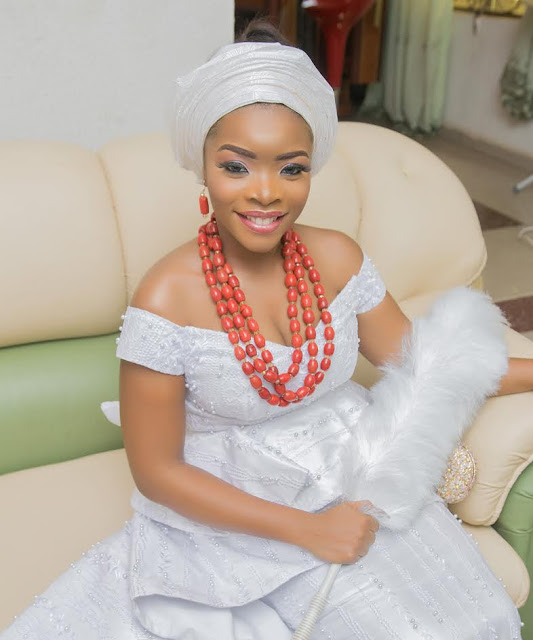 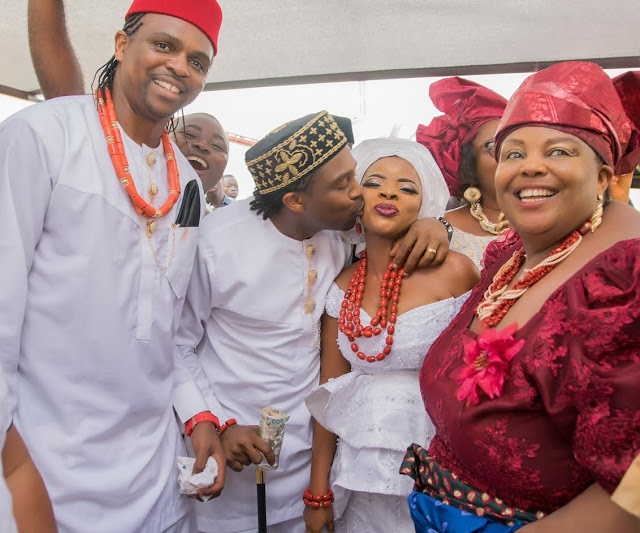 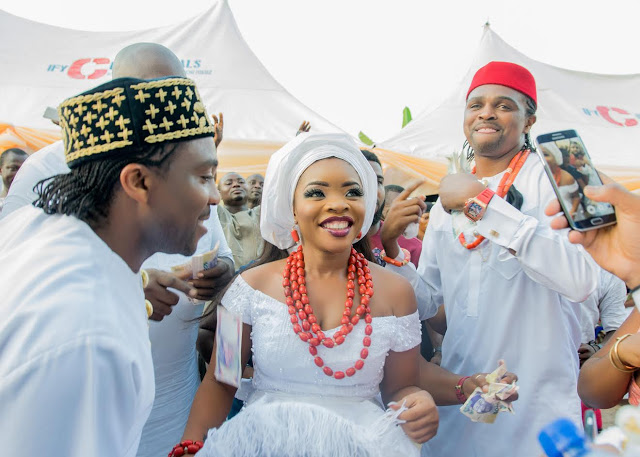 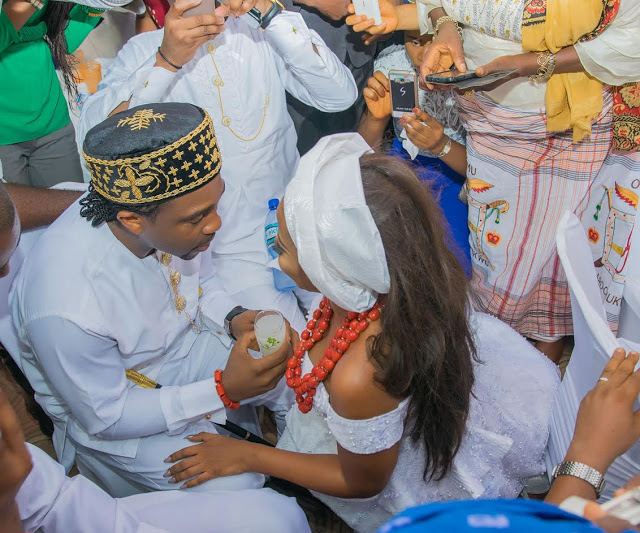 Ogbonna Kanu had two children with his ex British wife who later divorced him in 2013 on the ground of infidelity.

Ogbonna dated Nollywood actress Ebube Nwagbo between 2007 and 2008 before the relationship crashed due to Ebube Nwagbo’s alleged waywardness.

He met Laura Ikeji through a friend last year and proposed to her on the 17th of December 2016 and now they are officially husband and wife.