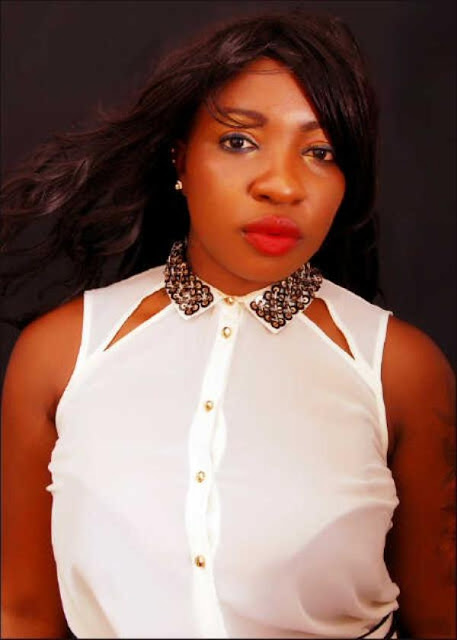 Nollywood bad girl Anita Joseph who was rumoured to be dating a wealthy European man some months back has dumped him. In this new exclusive interview with Encomium, Anita said she called it off with him because he plans to turn her to a full housewife after marriage. She also claimed her lover is very possessive.

Why did you reject your lover’s marriage proposal?

How long have you known him?

I have known him for two years and we have dated for a year.

Tell us about him.

I don’t want to disclose his identity, all I can say is that his name is Mr. M.  He is a good guy but he can stab you when he gets jealous.  He is so possessive.

Does he know you are an actress?  How supportive is he of your career?

He knows who I am.  Why wouldn’t he know?  He saw me on television before we eventually met.  He has been following all my movies.  He is not in support of my career.  He wants me to quit after marriage.  He doesn’t want me out because he doesn’t like my involvement in love scenes.  He doesn’t want people to be looking at me and me exposing myself because of romantic scenes.

Do you have it in mind to get married one day?

Of course, I have marriage in mind.  But I am not in a hurry to walk down the aisle.

How old is Nita J?

Why do you want to know my age?  I cannot disclose that at all.

Why is Nita J controversial?

They made me controversial, you need to ask the people responsible for that.

You also like flaunting your figure all over the place, why?

I don’t know why, but there is a saying that when you have it, flaunt it.

You have been linked to a lot of men in the past, why have you not settled down with one of them?

You lost your jeep sometime back, were you able to recover it?

No, I was unable to recover it. But I have replaced it, thank God for that.

You tried your hands on music but it seems you didn’t go far with it, why?

I am still doing music, it is just that movies took over.  I am yet to release an album but I will definitely do that.