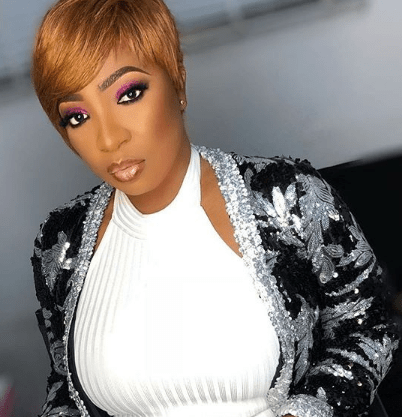 Controversial Nollywood actress Anita Joseph is one woman with a body to die for and it is not surprising she suffers hatred from envious ladies time in time out.

However, the butt-in-the-trunk actress, who claimed that a close friend of hers has been hating on her because of her attractive figure has stated with emphasis that she is unapologetically proud of her body, which she described as great.

“Someone that I know somewhere sat and discussed me with some people; how I make videos and show my body. You’re lucky I don’t even do it naked, that same body you want so badly. I’m not going to apologize for having a great body at all. I’m actually a better person than you are. You gossip about me behind me and come to me and blow me cool breeze. Shame on you! My God found you out, and again I’m a better person than you are. You just prefer to do yours hiding”, Anita Joseph said.