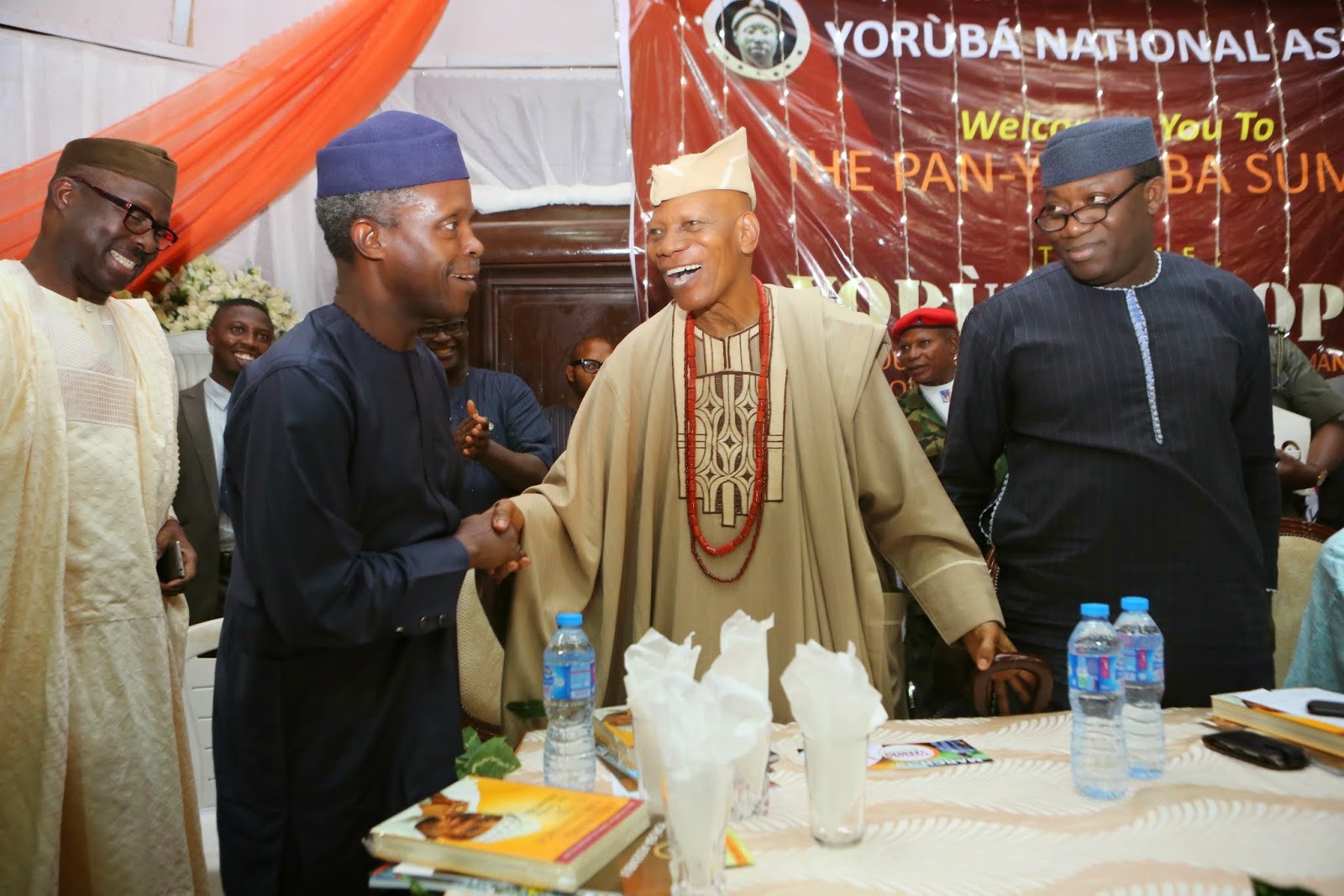 I should make two quick points before I proceed with this. One, I absolutely do not like the ethnic coloration that we give to politics in Nigeria. I think that as a country, the best way to attain the height of our potential is to move together as one, not allowing those things which divide us hold us back.

The second thing, which is a corollary to the foregoing is that I am not in support of zoning. In truth, I think any government that wants to do Nigeria good should instantly kill the idea of zoning, start to see that every part of the country is fairly treated, gets its due and that people get appointed into offices not because of where they come from but on the strength of their abilities. Just give merit the lead and let’s see if the sky can hold Nigeria back.

Having said that, it would be playing to the ostrich to pretend that I do not understand that the situation with tribe, religion and ethnicity will not change in Nigeria overnight. It would not because whipping those sentiments is currently the most potent weapon in the hands of our political elite and a lot of Nigerians get carried away and follow the tide of politicians without question. This is why there have been a lot of permutations about what ethnic group will be influential and which will be redundant in the incoming administration.

One of the often repeated arguments is that the South-South and the South-East have done themselves in by not voting for the All Progressives Congress and jeopardising the opportunity to get any of the juicy political offices under the Buhari administration.

Most of those who champion this position are people of Yoruba extraction of the South-West and the arguments are usually based on the superior sense of political alertness that the sponsors feel.

A lot of people in the South-West are so proud of their political leaders and the role they played in the formation of the APC that they write off those who did not join the train as political nonstarters with little or no understanding of the times. Depending on who is pushing these arguments and the depth with which they push it, I go away with one or two or all of the following impressions about them. I think that they are either naïve or arrogant or are affected by a combination of both.

Of these tendencies, the one I find most unacceptable is arrogance. Unfortunately, it is the most likely in the circumstance even though it is also the most untraditional of the Yoruba. Even if the Yoruba political elite are smart as to be able to read the political barometer and align with the right people at the right time, the traditional Yoruba person does, ordinarily, not gloat over his achievements. After all, are they not the people who suggest cautious humility when they counsel that if your yam sprouts, you should not brag about it? So, why beat your own drums so loud especially in the spite of other ethnic groups?

In this loud vainglory, I think the Yoruba risk two things. One is that it may dig a deeper gulf between them and the two other zones in the South and two, it may get the North suspicious of the ambition of Yoruba politicians.

Now, we should get this clear, the major, in fact most prominent, factor that ensured a Buhari win in the March election is the long held determination of the northern part of the country that “power” must return to them in 2015. With due respect to the fact that the South-West delivered votes and more importantly, made it easy for the APC candidate to obtain the required percentage of votes in 25 states, Northern Nigeria spoke with eloquent unity with their votes during these last elections. The South-West cannot say the same. The zone failed to pull its weight in the measure that bookmakers predicted as total number of votes cast in the zone and those delivered to the APC candidate were incredibly unimpressive.

In a zone where over nine million people were said to have collected their Permanent Voter Cards before the elections, less than 50 per cent of that number came out to vote. And then out of this number, Buhari got a paltry 2.4 million votes, about 600, 000 votes more than that of President Goodluck Jonathan. Compare this to the North-West zone where votes from two states, Kano and Jigawa, were close to 2.9 million, almost half a million over the total that the South-West offered.

So, how does the South-West hope to be equal partners with the North to the extent that its people will disparage other groups in this game? In addition to the side comments that I referred to earlier, there are reports of the alleged entitled disposition of Asiwaju Bola Tinubu in the distribution of offices as the party gets closer to forming a government.

Which is where the South-West might soon find itself fishing in troubled waters. Yoruba politicians may be smart and strategic but power is an industry for the North. This is why it sought after the Presidency with passionate doggedness for years and now that it is in the kitty, they will come against anyone who denies them the opportunity to totally own the President and his administration.

With my understanding of Nigerian politics, politicians from the North are most adept at the deployment of power when one of their own gets into office. I do not see how things would be different when Buhari becomes President especially because of the quantum of support that he got from them. Anyone in doubt of this should check the political history of Nigeria and see the deal that the late eminent Kwara politician, Dr Abubakar Olusola Saraki, and the late business mogul and politician, M.K.O. Abiola got from the North in the Second Republic.

What northern leaders, including the political, traditional and religious ones, are likely to do is to move in on Buhari and shield him from any overbearing influence from any other part of the country.

A signal of the political savviness of the North is the success that it allowed the APC to make in the North-West in particular and all the three northern zones in general. The result gives credence to the position taken by Prof. Ango Abdullahi on behalf of the Northern Elders’ Forum that the North was going to support any party that fielded a northern candidate.

With a total of 162 House of Representatives members and 46 senators from the three zones in the North, it would be easy for the government to get anything done without the help of members from the South-West especially if efforts are made to reach out to lawmakers from the South-East and South-South, most of who belong to the Peoples Democratic Party and already think that the South-West is against their interest. The Yoruba might then just find itself in the cold.

Of course, some would say there is enough consolation in having the vice-presidency but Alhaji Atiku Abubakar had that office without occupying it between 2003 and 2007. Who says that cannot happen again?

This is why Yoruba leaders need to stop flexing muscles now and not overreach themselves. This is why political leaders from the South-West zone must put national interest above personal, and even regional interests. This is why the Yoruba must not present themselves as too ambitious in this dispensation. This is why the Yoruba, in spite of whatever advantage, should toe that popular line of seeking equity, justice and the fair treatment of every part of the country. The Yoruba are very well known for that and championing these virtues at the national level is a good way to actualise the promise of change that they made to the people.

Unless this happens, we may soon have to contend with a formidable force, which does not just have the capacity for overrun but is prepared to deploy its arsenal to the eternal regret of the group which was the beautiful bride just one day before. 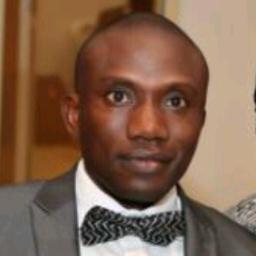