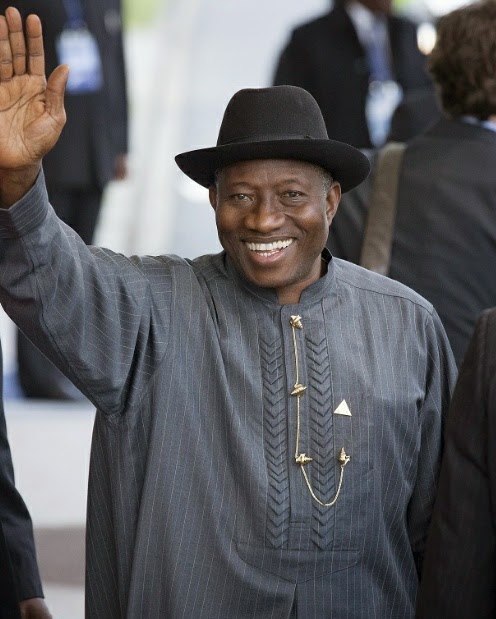 The Coordinator of Buhari Mass Movement in the South East, Steve Ndubuokwu, has asked President Goodluck Jonathan to stop making new appointments and reverse all contracts he awarded after the elections.

Ndubuokwu said the recent appointments of Jonathan were questionable, urging the President not to continue with policies that could make the incoming government vindictive.

He stated this while addressing a cross section of journalists in Owerri, the Imo State capital, on Tuesday.

The group also condemned the severance packages to be paid to the President and top political appointees.

The statement read, “How can a government award contracts that it will not be there to supervise? This is irrational and unacceptable. The N3.24bn to be paid to appointees, which is 300 percent of their basic salary, is outrageous and beyond our imagination. This amount can go a long way to build so many hospitals, provide infrastructure and repair federal roads in the country.”

The group said it wondered why such an amount of money would be paid to a few people, whereas majority of Nigerians were living in abject poverty.

It added, “Given the colossal amount of money being paid as salaries and allowances to political office holders, they do not need or deserve severance allowances.”