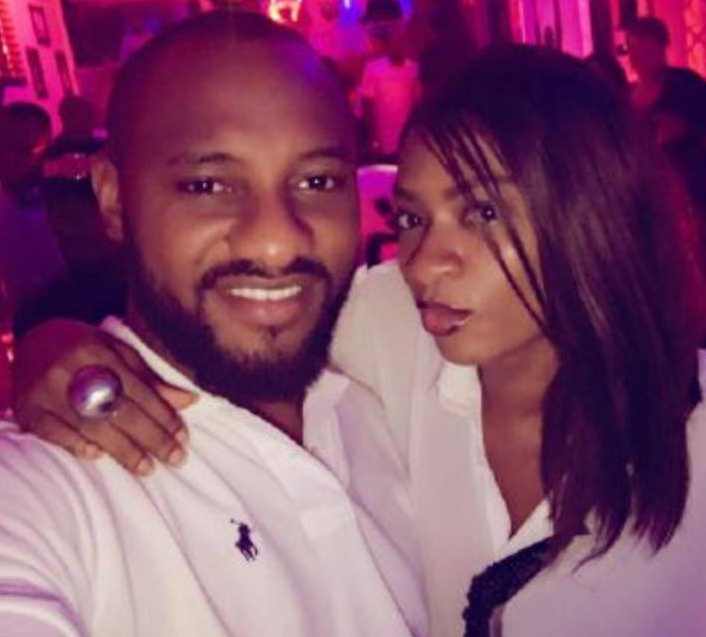 The last son of veteran Nollywood actor Pete Edochie comes across as a young man destined for greatness, as he is carefully following the footsteps of his father.

The hardworking father of three, who has been married for over a decade, would go to any length to protect his young family. 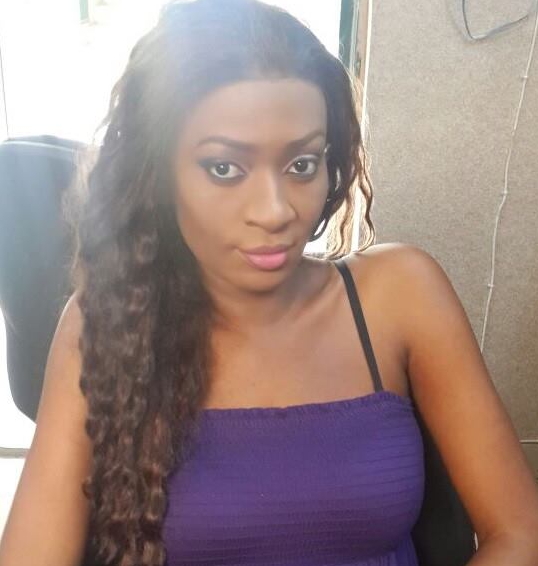 When The Entertainer inquired about his wife, May, the actor had this to say:

“My wife is not an actress, she’s not into show business, she’s a computer engineer. She is also a businesswoman, she’s not into the whole paparazzi spotlight thing; it’s her lifestyle. So, she can’t be in the media eyes.”

Nollywood Actor Leo Mezie Launches Kidney Foundation To Educate Nigerians On Disease
Sadiq Daba Faults Onitsha & Enugu Based Filmmakers, Says They Are In It For Money