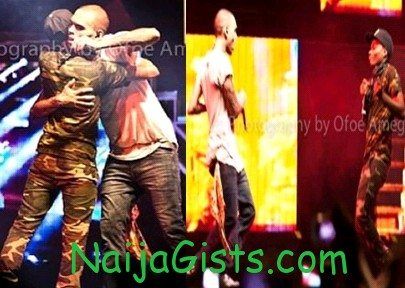 On Tuesday, Wizkid the owner of Starboy Entertainment was spotted with American rapper Chris Brown at a concert in Accra, Ghana.

They both rendered an amazing performance together on stage. 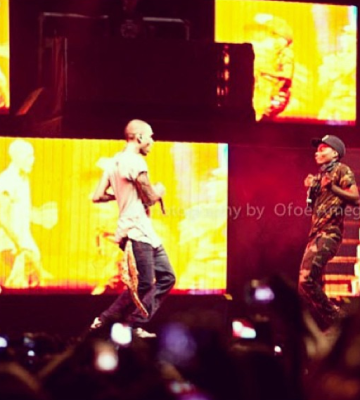 We learnt Chris Brown was the man who was invited to perform but he brought Wizkid along.

The two jolly friends met each other for the first time last year when Chris Brown came to Lagos. 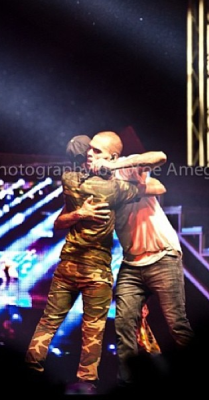 Because of Wizkid’s friendly gesture, the two started talking from then on…. and the rest is history.

Chris Brown was paid a whopping $1 million to perform at the concert.

Watch the sneak peek video of Chris Brown and Wizkid’ performance in Ghana below.