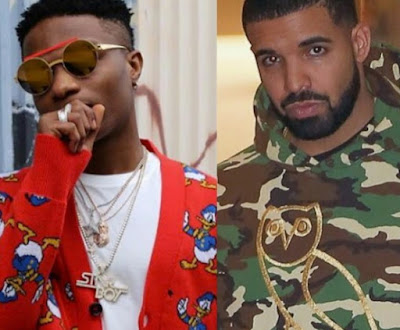 Nigerian musician Ayodeji Balogun aka Wizkid has officially entered the Guinness World Records for being the writer of the most played song online.

Though the song is technically Drake’s single, Wizkid has a song writing credits for the hit song which became one of the most played song on Spotify with over one billion views.

Even though Drake was a bit selfish for not including Wizkid in One Dance video, Nigerians on the social media have claimed the success as Naija’s own as Wizkid’s name was published in the 2018 edition of the Guinness World Record.