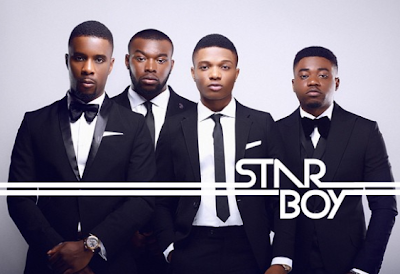 The CEO of Starboy Entertainment, singer Wizkid has revealed the faces of the new artists currently signed under his record label.

He has since released two hit albums.