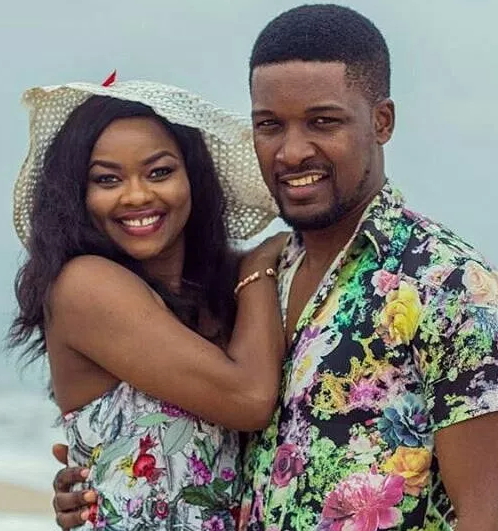 The actress managed to keep her pregnancy away from close allies until she gave birth secretly on Tuesday the 9th of January.

Meanwhile, the paternity of the actress’s newborn baby became an item as she was last year romantically linked with Nollywood’s most desired Bachelor, King Wole Ojo.

But an insider who rose to the defence of the actor in a chat with a soft sell magazine yesterday said the fact that they they were romantically linked does not make the actor responsible for her baby.

“Kenny is no longer a kid, she is the only one who knows who impregnated her. Wole Ojo is definitely not her baby father. That young man is too responsible to leave his wife alone in London while he moves from set to set in Nigeria, please people should count him out” – the source stated.