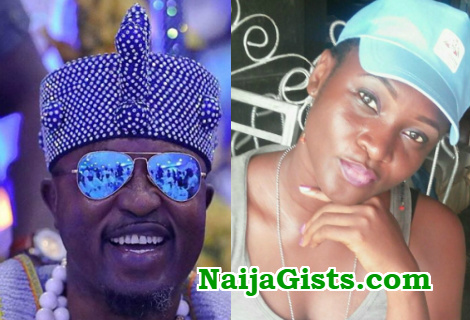 It is no longer news that Oluwo Of Iwoland’s marriage has crashed.

Though he may deny this just as the Ooni of Ife did last year after NaijaGists.com let the cat out of the bag, the truth of the matter is that his marriage to the daughter Rastafarian reggae artiste Ludlow Chin (Bobo Zaro) has crashed beyond repair after months of failed re-conciliatory efforts.

As we speak, African Queen Chanel Chin (as her fellow Jamaicans call her) has moved out of the palace to cool off with a friend in Lagos.

According to NG source, Chanel Chin suffered months of abandonment after the birth of her baby, Oduduwa.

The new lady in her husband’s life is a single mother of one named Omolara Olutayo. The 36-year-old is said to be the lady who takes care of things **wink** when Olori Chin is not around. 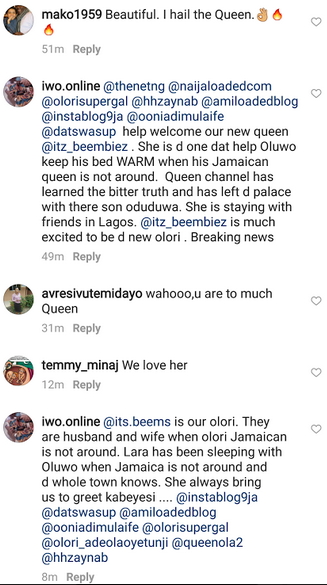 The Iwo born lady is getting set to become the next Olori of Iwo.

Keep in mind that the monarch has a wife of 17 years who was blocked from the palace by Chanel Chin.

An insider said the controversial monarch is likely to allow her to move into the palace now that her competitor has bowed out. Her name is Olori Jumoke Akanbi.

She is the mother of the monarch’s first two sons.

See more photos of Olori Jumoke Akanbi and that of the incoming Queen below. 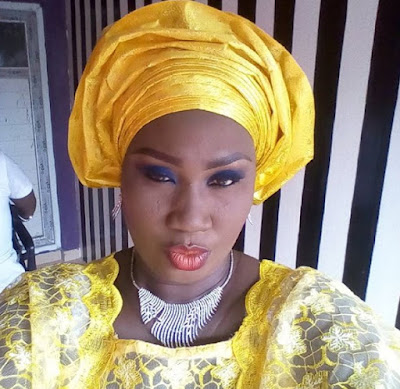 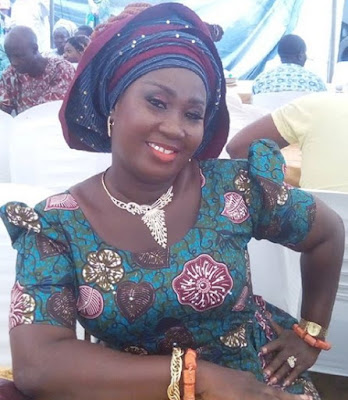 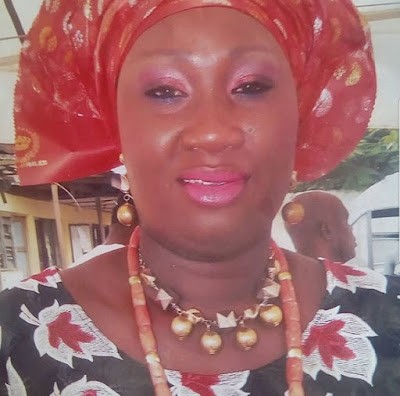 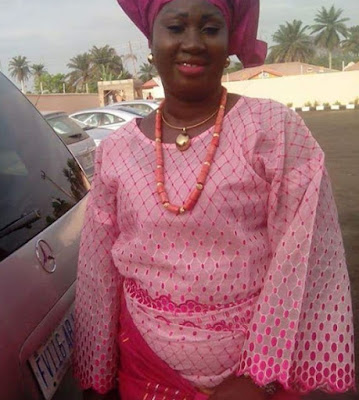 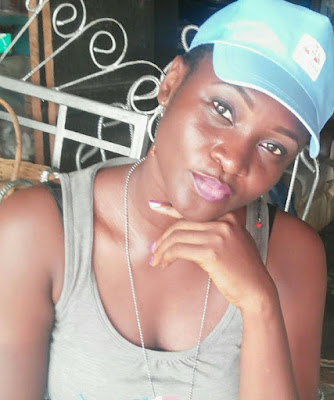 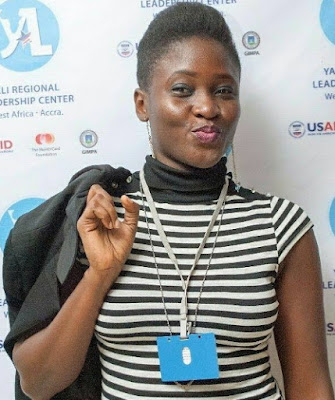 Here is what an online source wrote about Omolara. 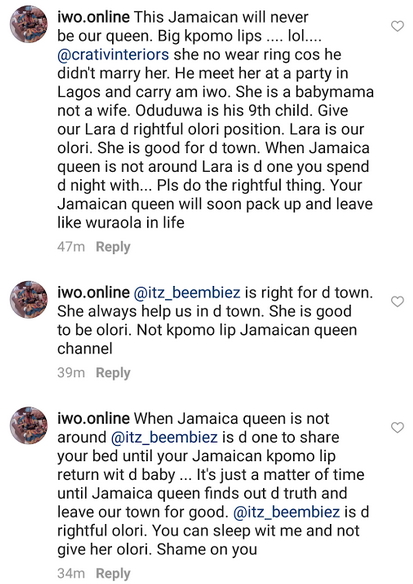 Oluwo Of Iwo Marriage Crashes..Jamaican Queen Moves Out Of Palace As King Removes Photos…
Wole Ojo Not The Father Of Kehinde Bankole’s Baby, Count Him Out – Nollywood Source