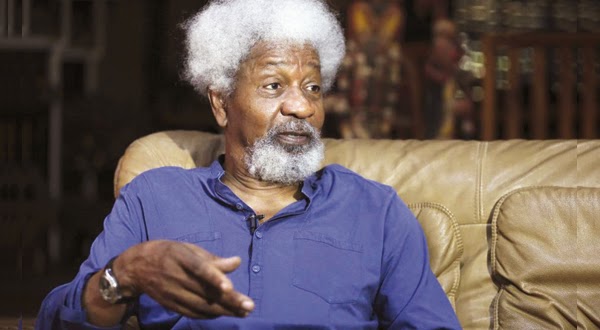 On Saturday, rumour mills took to the web to spread the unconfirmed death story of Professor Wole Soyinka with many on the social media saying RIP to the Nobel Laureate who is currently at an undisclosed location in Ogun State.

Early this morning, he came out to debunk the rumour with his usually witty remark. 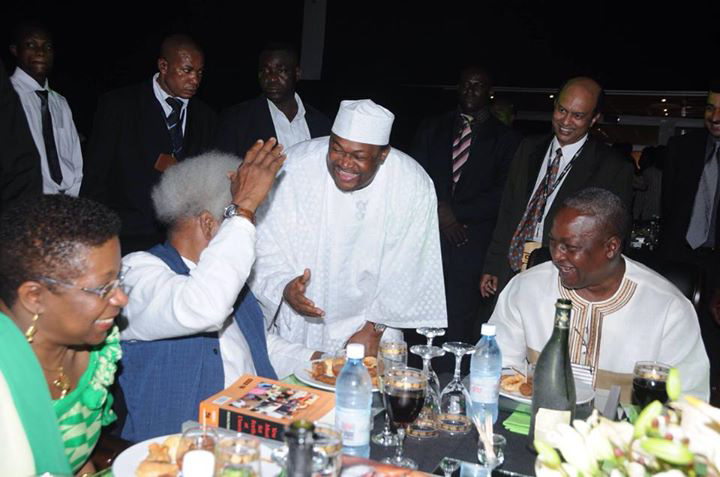 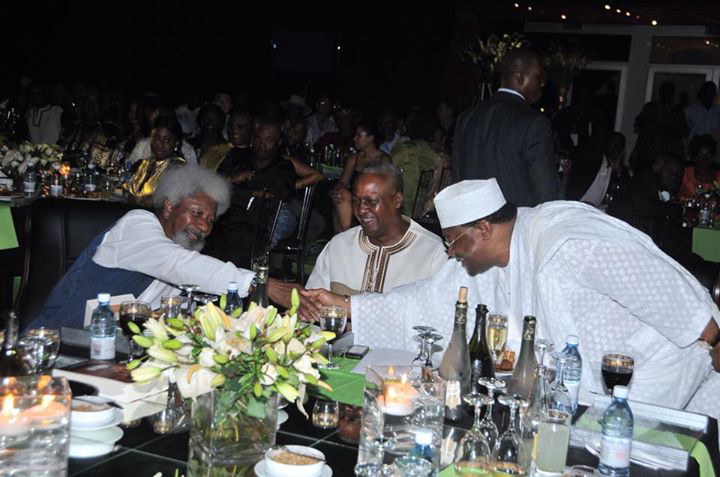 He told reporters to come for an upcoming conference, themed “Road To Sambisa” where he’s scheduled to speak in Lagos later this week.

The Festival Conference on the Vision Of The Child will hold at the Freedom Park on Thursday.