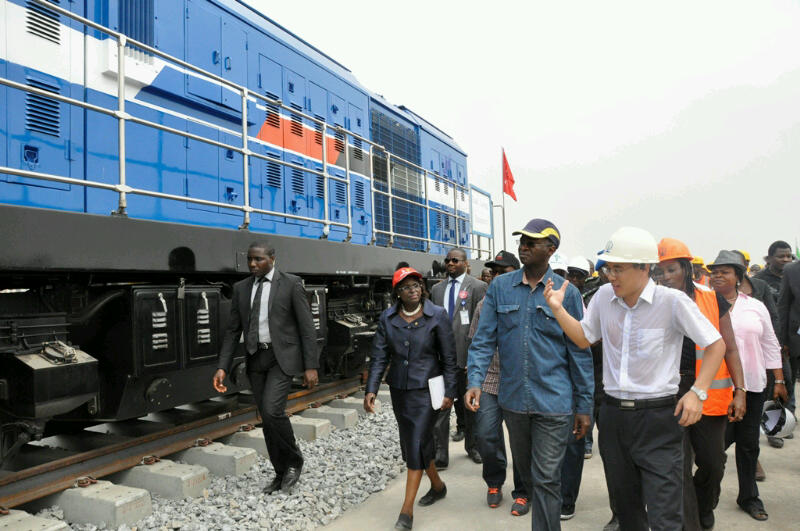 Oct 3rd, 2014 – Woman Crushed To Death By Moving Train In Iganmu Lagos While Rushing To Board Apapa Ijoko Train

A Nigerian woman has rushed to her death early this morning in Iganmu area of Lagos.

The unidentified woman was said to be rushing to catch a fast moving train heading to Apapa Ijoko from Iganmu this morning when she fell on the rail track.

Another train reportedly crushed her while she was struggling to free herself from the track.

“As I am speaking to you, I cannot say the extent of damage she would have encountered but I can say that the case has been reported to the police at the railway compound, Ebute Metta.

“I also learnt that some people came to claim the corpse yesterday (Thursday) but they were advised to get proof of ownership and I do not know if they are back this morning,”.