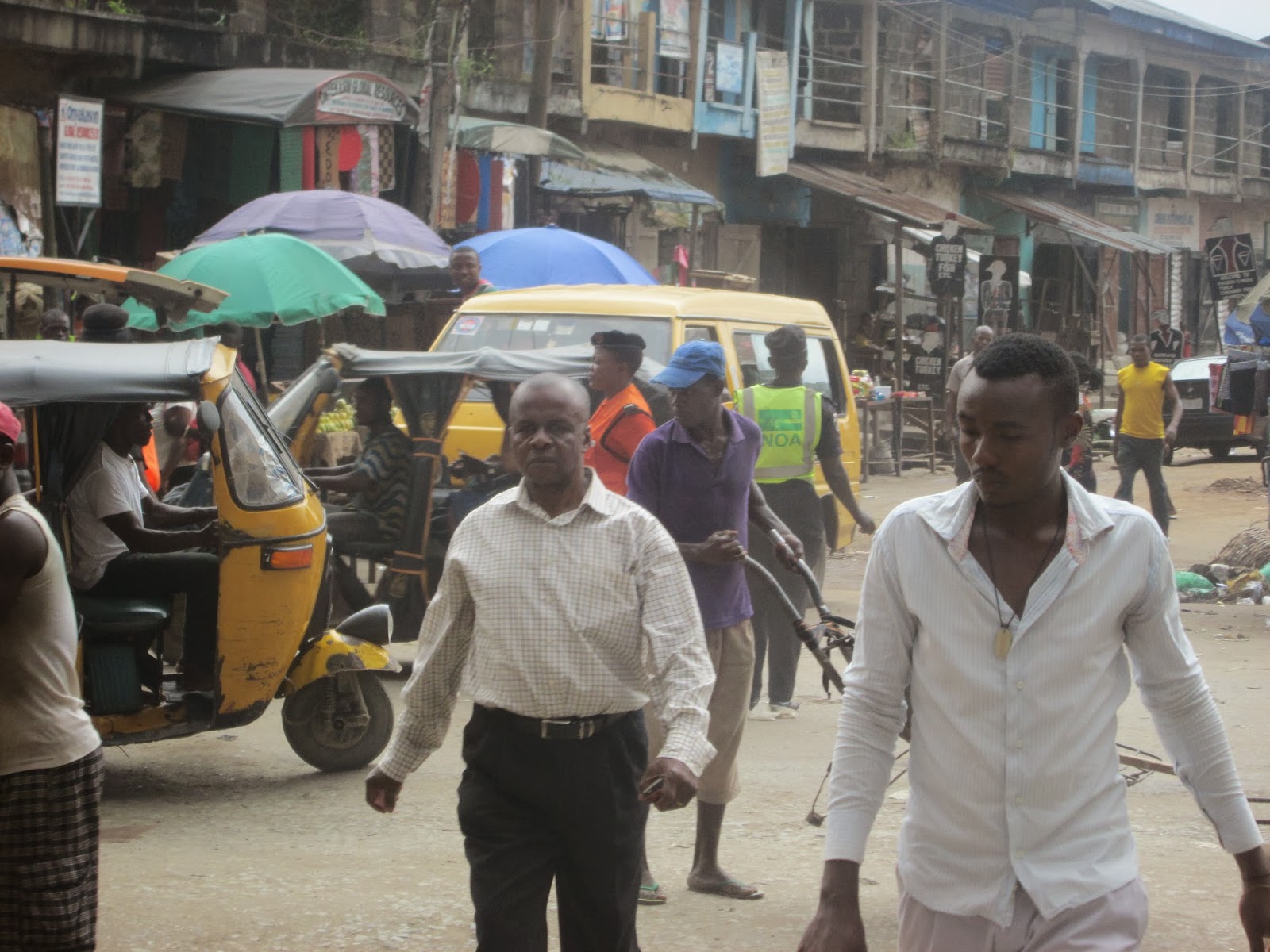 May 9, 2014 – Lady Arrested For Stabbing Co-Worker To Death In Aba, Abia State Over Dispute

A 22-year-old female worker of a local custard manufacturing company in Aba, Abia State, Miss Chizoba Nwachukwu, has allegedly been stabbed to death by her colleague, following a dispute.

It was gathered that prior to the incident, both girls who worked in the factory located on Obohia Road in the commercial city, had a quarrel over the use of one of the appliances.

Sources stated that the quarrel started when Chizoba’s colleague, Chiamaka (surname withheld), who had been absent from work for two weeks, resumed duties on the fateful day and found out that the deceased was using a plastic appliance she usually worked with, and confronted her.

What began as an argument later snowballed into a quarrel as a result of which, the deceased allegedly hit Chiamaka with a plastic container on her cheek.

In retaliation, Chiamaka allegedly reached out for a knife and stabbed Chizoba, who died instantly.

“She (Chiamaka) confronted Chizoba on why she made use of her rubber without her permission. Chizoba told her that she merely used it while she (Chiamaka) was away.

“It was while they were exchanging words that Chizoba hit her with something on her cheek and in retaliation, Chiamaka stabbed her on the neck with a sharp object which resulted in her bleeding to death,” said a witness

Chiamaka was said to have fled the scene on noticing that her colleague was dead but was later arrested through the efforts of the Division Police Officer of Ndiegoro, Crescent Mammah, who detailed his men to go after her.

When contacted, the state Police Public Relations Officer, Geoffrey Ogbonna, said he was yet to be informed about the incident.