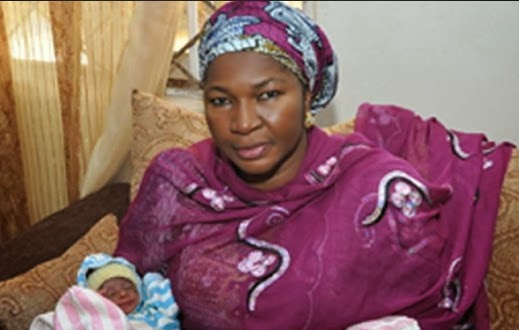 A 32-year-old petty trader, Mrs Nkiru Ezeugwu, has given birth to quadruplets at the Mother of Christ Hospital, Enugu, the Enugu State capital.

Mrs Ezeugwu, who hails from Opi in Nsukka Local Government Area of the state, was delivered of the quadruplets – two boys and two girls on Monday.

The babies were yesterday kept in an incubator in the hospital, a News Agency of Nigeria (NAN) correspondent who visited the nursing mother reports.

The babies came from her first pregnancy, Mrs Ezeugwu said: They were delivered through a caesarian section after some complications.

She appealed for help from well-meaning Nigerians to enable her settle her hospital bills and cater for the babies.

“My husband is a commercial driver and he alone cannot afford to pay the bills.

“I had these children through caesarian section and the bill is too much for us. God knows why He gave me four babies at a time,” Mrs Ezeugwu said.

The Administrator of the hospital, Dr Mary-Ignatia Okafor, said the woman went through surgery twice following some health complications.

“She was operated on twice because we discovered that she had fibroid and was bleeding profusely,’’ she said.

The administrator, who is also a reverend sister, implored public-spirited individuals and groups to assist the family as they could not afford the bills.

“The children are in the incubator and they need money to buy drugs as well as feed the babies,” she said