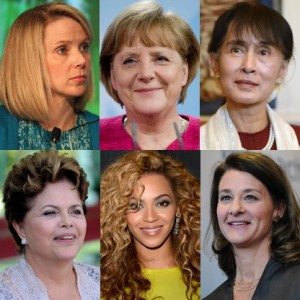 Forbes magazine has ranked Nigeria’s Minister of Fiance, Ngozi Okonjo Iweala at 81 in the recent ranking of World’s Most Powerful Women In 2012 naijagists.com

Most Powerful African Women In 2012