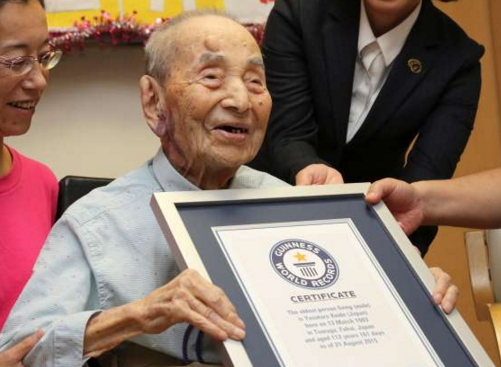 Yasutaro Koide who was recognised as the oldest man alive by Guinness Book of World Records in 2015 died of chronic heart failure at a hospital in Nagoya, Japan today, Tuesday the 19th of January 2016.

He was born on the 13th of March 1903 in Tsuruga Japan where he worked as a tailor. 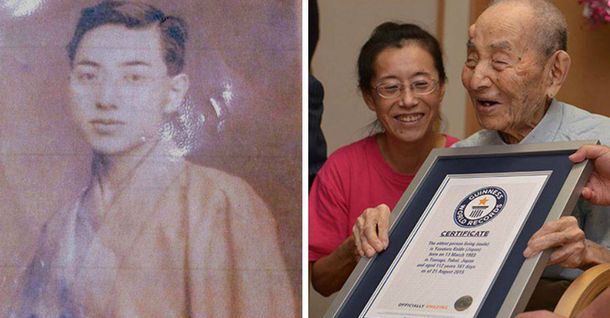