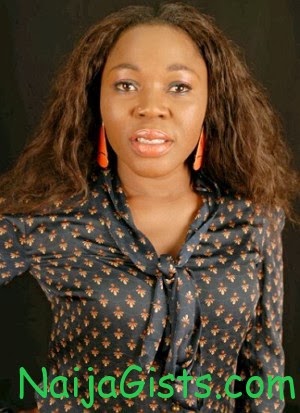 Do you guys remember the story of a Nollywood actress who was arrested earlier this year with 100 master keys? if you missed it, please click here.

Yetunde Akilapa was arrested around February and detained at Alade Police station in Somolu after she was accused of stealing a bunch of keys.

The lead star for Bunmi Akata movie was jailed for possessing over 100 master keys on Thursday the 7th of February 2013.

The actress has since been discharged and acquitted of the theft charges brought against her.

In a statement by her lawyer, Yetunde Akilapa said the keys she was caught with were used in her new movie, Bunmi Akata and that she was arrested after being framed by people she regarded as friends.

The case filed under Charge no F/10/13 COP v Yetunde Akilapa was dismissed for want of diligent prosecution.

Na wa ooo people we regard as close friends can later become our worst enemy.