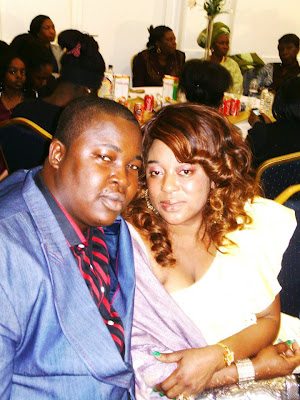 The surprising thing is the wide age gap between the couple.

Meanwhile, a close friend to Yetunde’s ex husband is skeptical about her marriage to Baba Tee, “Yetunde is not officially divorced from Babs. 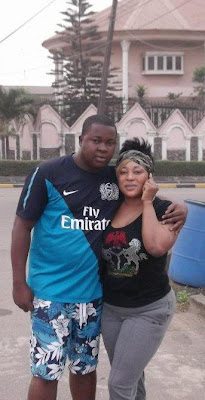 Though they have been separated for the past six years, I can tell you confidently that there is no legal divorce paper.

So, if Yetunde marries Baba Tee in London, then, she has committed a crime. She should have perfected her divorce before jumping into another marriage.”