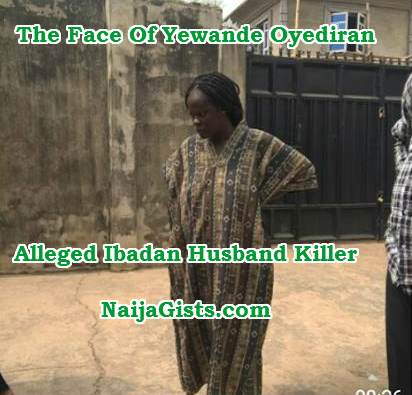 Feb 6, 2016 – “Why Yewande Fatoki Murdered Oyelowo Oyediran Because He Impregnated A Lady” – The Deceased Sister In Law, Temitayo Oyediran Speaks

Here is the excerpt of an interview investigative journalist Mike Ile did with Temitayo Oyediran, the wife of late Lowo Oyediran’s brother.

So I got a call this morning. It was Temitayo Oyediran on the line. She is married to the elder brother of Oyelowo Adebayo Oyediran, the man who was murdered by his wife in Ibadan, South West Nigeria.

Given the massive exposure the story has already received, I kept the interview short and focused on the specific areas where questions have been raised the most. My questions were:

Why did she stab him?
Why did he go back home after the first stab?
Was the deceased abusing his wife?
Was the wife just finding out about the ‘illegitimate’ child?
If she had been such a terrible wife, and he, such a good man, why didn’t he leave her all these years?

“I became friends with the deceased in Obafemi Awolowo University (OAU) in 2001. It was through him I met and married his elder brother. He (deceased)was a very happy, outgoing guy. He never did anything without relating it to his brother. After he married Yewande (killer wife), everything changed. He became withdrawn and began to keep things to himself, citing his wife’s distaste for his sharing information and time, with family. And because he was so dedicated to her, he did whatever was needed to please her. ”

Here, the interview pauses as she begins to cry. So deep and painful were her tears, I was tempted to postponed the session, but she was determined to get the story out here, she continued.

“Six months into their marriage, Yewande stopped cooking for her husband. The fights began. She is a very aggressive woman. She regularly threw her husband’s belongings out of their matrimonial home. It was a rented apartment paid for by the deceased.”

ABOUT THAT FATAL NIGHT

“Yetunde already knew about that baby since last year. Apparently, Lowo met another woman a year into his own marriage. When that lady got pregnant, he was so afraid of his wife, he wanted the lady to abort. But we encouraged him to keep the baby. Yetunde knew this.”

“When they started quarreling at about 10pm that night, the landlord came down to intervene, only to find out that the woman had stabbed my inlaw on his shoulder and his back. It was the landlord who took him to hospital. On their return, they were addressed by the landlord, whose son even offered Lowo his room for the night. But Lowo told them that he trusts his wife and that they would be fine. The truth is that he has been soft on her because he felt guilty about his extra marital affair, and had spent the last few months trying to appease her in every way. He has NEVER hit her. Even after she stabbed him. The landlord and co-tenants can testify to that. Quarrel, yes. For domestic abuse, he was the victim. All these years. Now look where his trust has landed him.”

I hear her breathing hard and struggling with tears again. I wait. Silent. I don’t even know how to console her. So I wait. Then she continues……

“When he went back inside, the landlord said he heard their voices raised again. The landlord’s wife even went to knock on their door but Yewande told her to mind her business. It was after that, she went back inside and stabbed him. I cannot confirm if he was asleep when she did it. But he screamed for help and was rushed to hospital gasping desperately for air. The doctor confirmed him dead on arrival.”

At this point I had to ask the hard question. “If he suffered a much abuse all these years, why did he not leave?”

“That part is a mystery to us because he even started keeping his good friends away when they advised him to leave the wife. When it came to that issue, he always became like jelly. He loved her, but who knows if there were other forces that made him so attached to her?”

I asked why the killer wife did not have a child.

“She has fibroid. He had paid for her first surgery and a second one was due soon, before this happened.”

“His child is ten months old now. Yetunde knew about the child since last year so it wasn’t new to her. He was due to travel out to soon and part of his plans was to visit the child. That infuriated her. She usually never liked anyone coming close to my brother inlaw. She was extremely possessive and jealous, but was that enough to take his life?”

She goes on, “Those pictures of his being circulated in social media as his babies are lies. Those are my own kids in the photos taken with him. His only child is the one outside his marriage, who will clock 1 soon, and will never know the father.”

Here, her cry becomes too soul piercing. She says she just wants the truth to get out there, because Yetunde and her “influential” family are already concocting stories to circulate, that would likely sway the tide of public opinion in her favour.

I have a few questions to ask you, reader.

Some folk had said that the killer had a broken shoulder and a swollen face from the ‘abuse’ she allegedly suffered from her late husband. But look at her pictures below, do you see any sign of such? Some people said it was self defence. How come she has no injuries to show there a struggle of any sort? Who is lying?

Whatever the case, a murder has been committed. I will bring you more details from this interview. I will also contact the other family so that we will hear their own side of this tragic story that has shaken a nation. Watch this space.

Facebook and Whatsapp chat between Temitayo Oyediran and Mike Ile 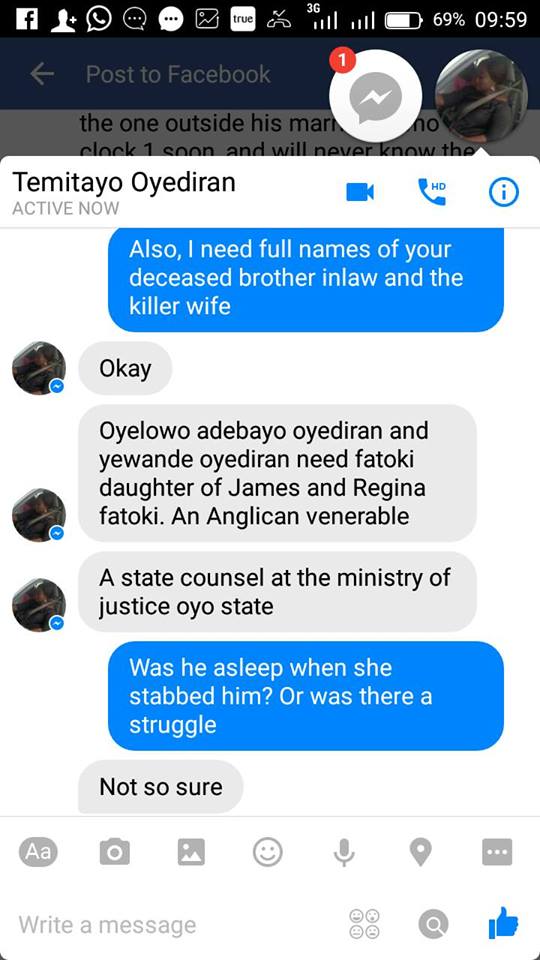 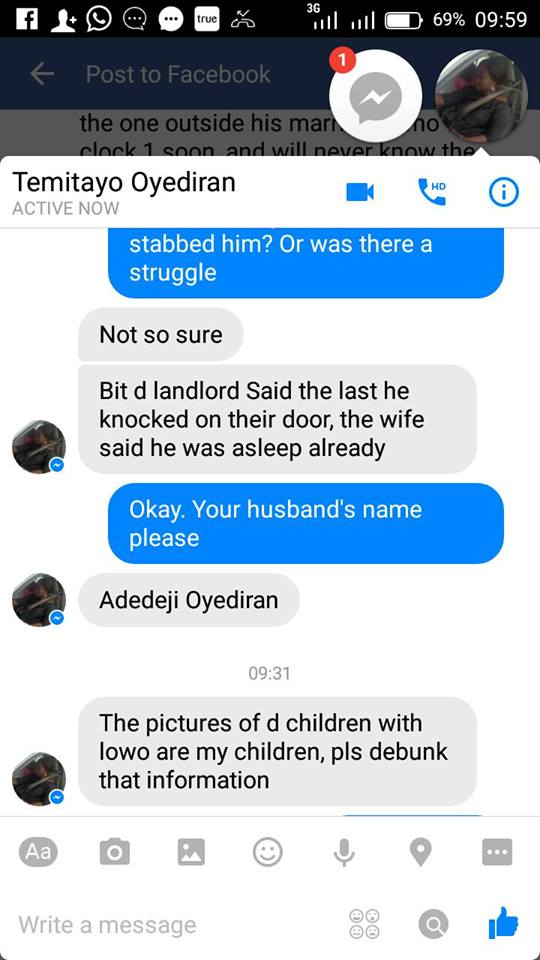 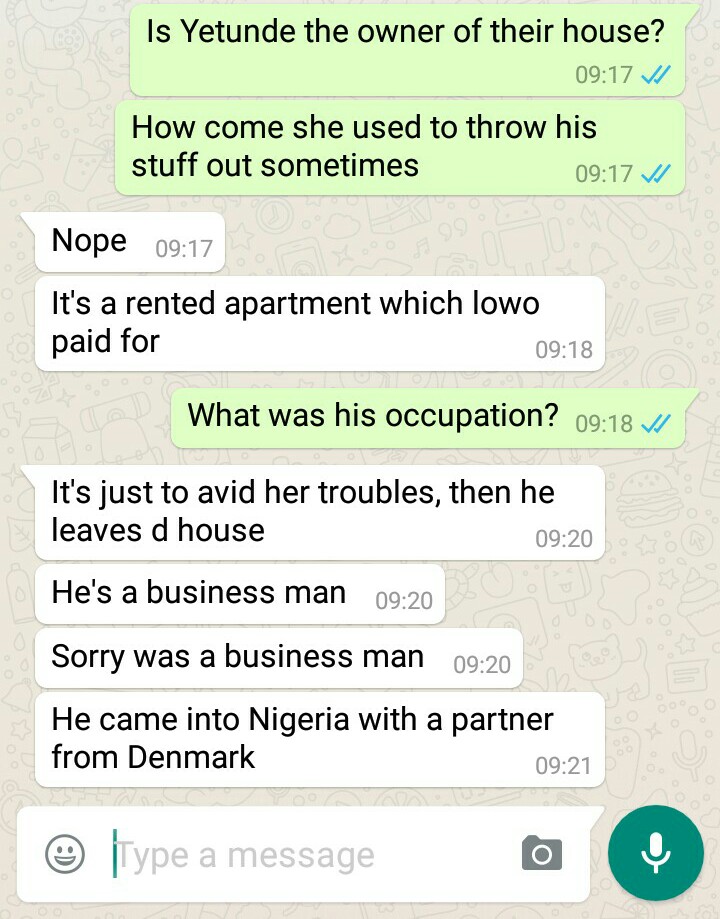 See Photos of Yewande Oyediran The Day She Murdered Her Husband.. 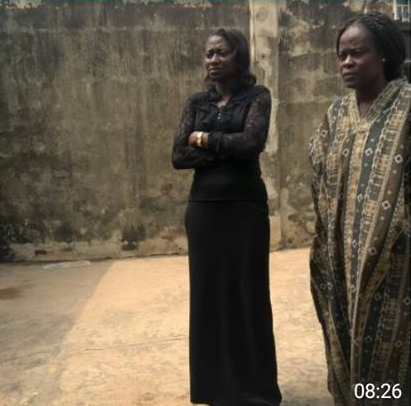 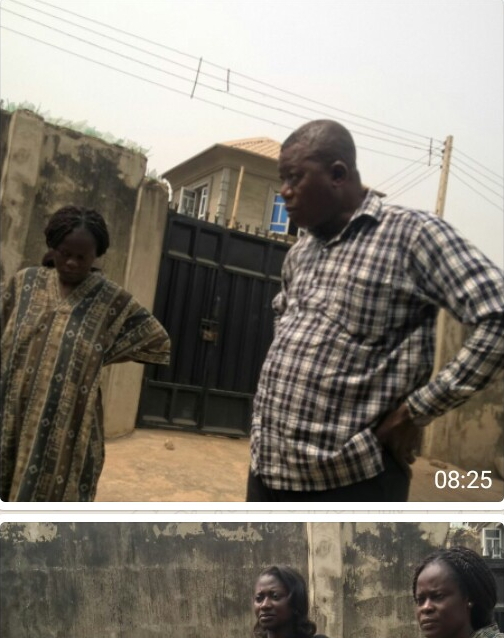 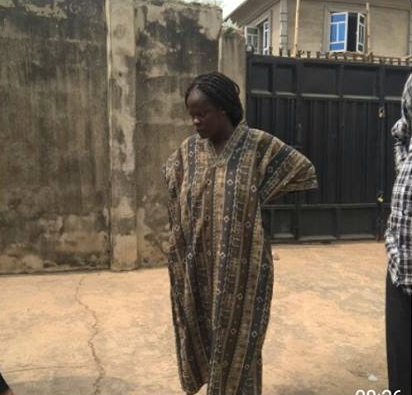 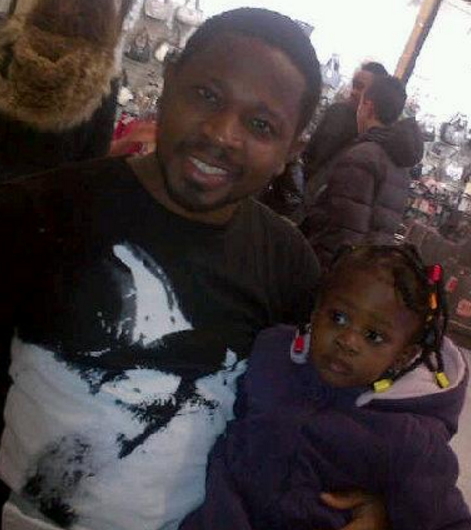