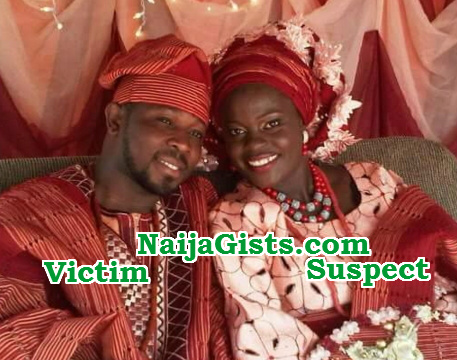 Ibadan killer wife, Yewande Oyediran nee Fatoki has been sent to prison after she was found guilty of manslaughter.

Justice Abimbola Muntar in a court sitting in Ibadan this morning sentenced her to 7  years behind bars for killing her France-based husband, Lowo Oyediran.

Her sentence was short because evidence presented by witnesses failed to establish the intent behind the murder of Lowo Oyelowo.

Justice Abimbola today said since the convict and the deceased were married at the time of the murder, the killing was done without intent.

She thereby sentenced her to 7 years behind bars. Her sentence was to start from the day of her arrest. 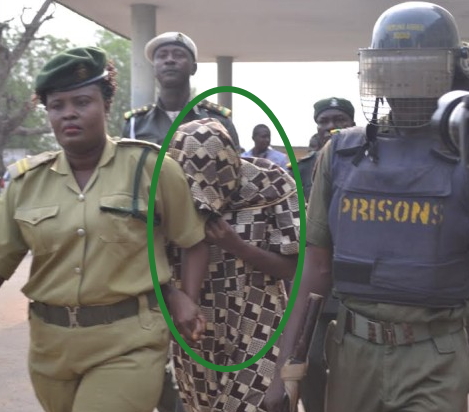 The convict Yewande Oyediran who killed her husband on Thursday the 2nd of February 2016 at their rented flat in Akobo Estate Ibadan was a former staff of the Dept. of Public Prosecution of Oyo State Ministry of Justice. 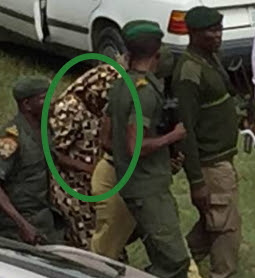 Those who disagreed with the ruling today blamed bribery and corruption for the outcome of the case.

A Human Right activist Barrister J.G Udeh who has never missed a day in court since Yewande was charged told reporters today that half justice is no justice. He vowed to prevail on Lowo Oyediran’s family to seek life sentence for the convict.