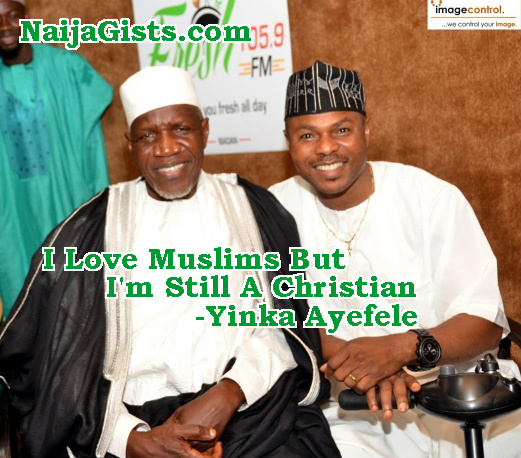 Ibadan-based gospel singer Yinka Ayefele has distanced himself from the viral reports on Facebook claiming that he has embraced Islam.

The singer today released a new statement via his publicist to distance himself from the false conversion report. 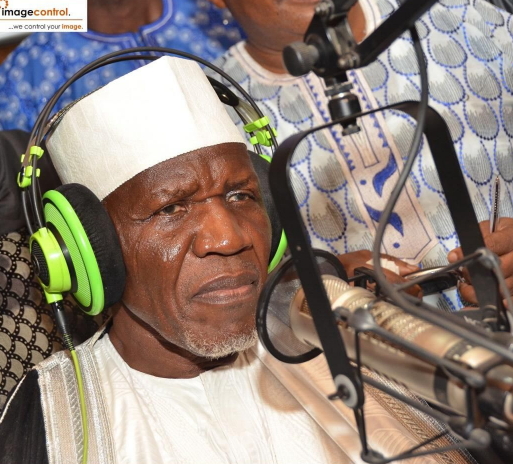 According to the press statement, Ayefele is still a faithful Christian and has no reason whatsoever to renounce his faith and embrace Islam. 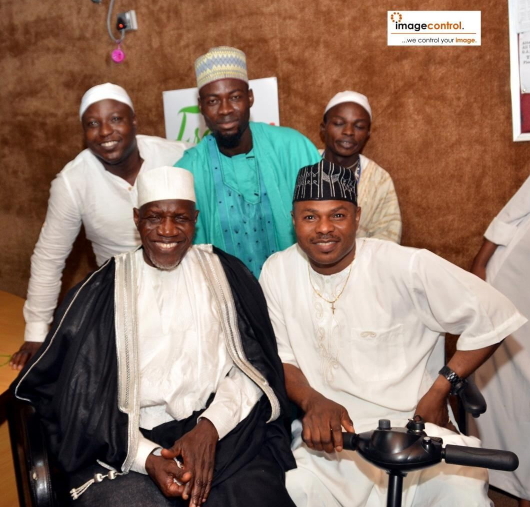 This is the photo excited Muslim fans of Ayefele are spreading across the web to further fuel the conversion rumour.