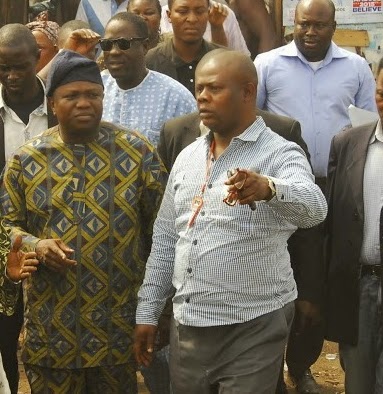 In a recent chat with Encomium Weekly, veteran actor Yinka Quadri spoke up for himself and his colleague over the alleged N3Million campaign money they received from the All Progressive Congress Party. 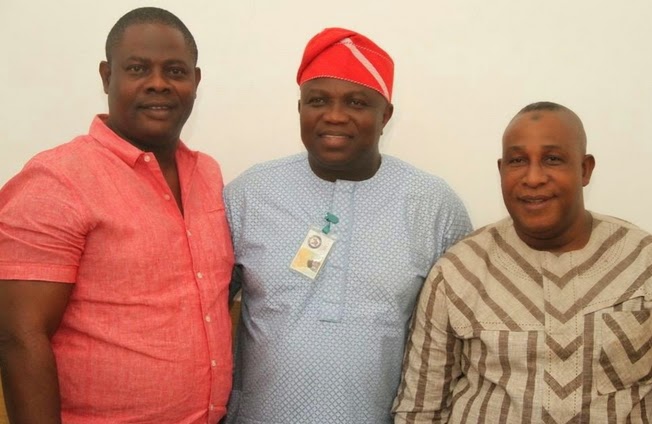 The actor expressed discomfort over the story that spread like wildfire last week. He urged those behind it to focus their attention on something more profitable.

“I just don’t know. They are only trying to premise their frivolous gossip on mere imagination. They think every entertainer campaigning for a politician or party has collected money which is not true. We can’t start bothering ourselves about such a useless issue when we have a lot of beautiful things at hand.” – Mr Quadri added

He however confirmed that top Yoruba movie stars featured in a short movie titled Itesiwaju for political endorsement.

So is Oga claiming they also shoot the campaign movie for free??? ##rolling eyes