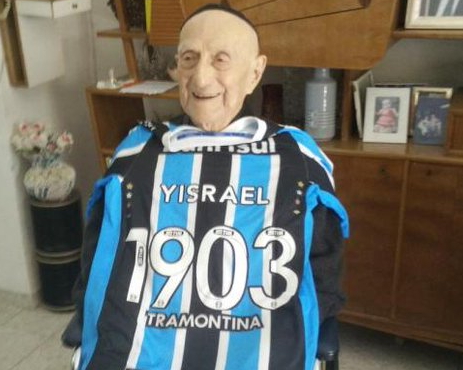 The Polish Israeli Holocaust survivor passed on today in Haifa city Israel at the age of 113.

According to his daughter, Kristal died of natural cause while getting ready to mark his 114th birthday. 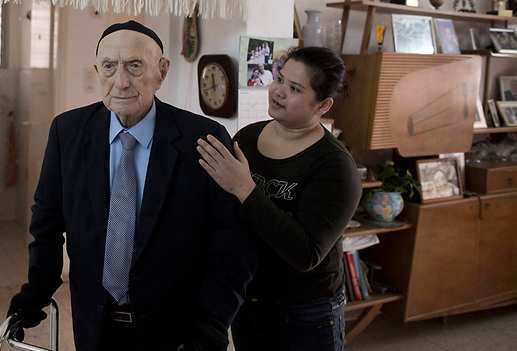 Kristal who lost his 1st wife and 2 kids during the Holocaust was deported to Auschwitz in 1944. 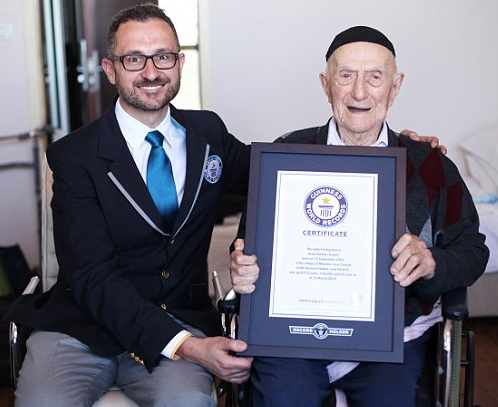