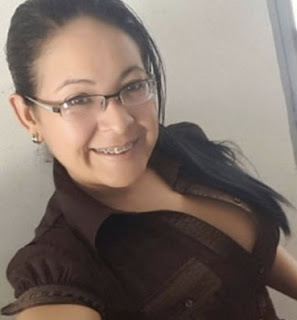 A Colombian teacher arrested by police in 2016 for sending seductive video and photos to her male students and threatening to fail them if they refused to sleep with her has been jailed.

The teacher identified as Yokasta Maestra was caught after one of the students’ father saw the photos on his son’s phone and reported to police. 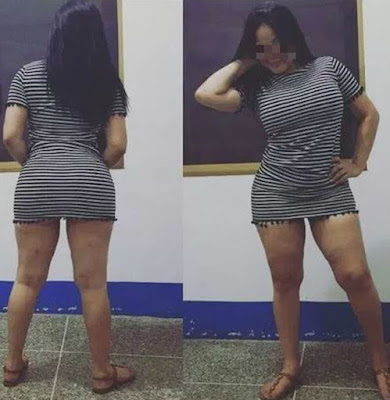 Shortly after she was exposed, her marriage crashed as her husband of 15 years divorced her. 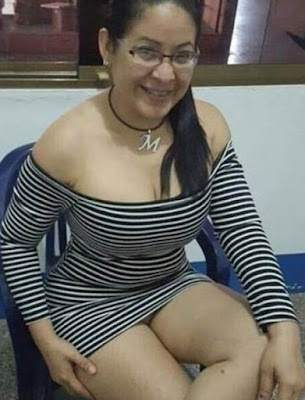 A news media in Nicaragua, Channel 4 reported that she has been jailed for 40 years.