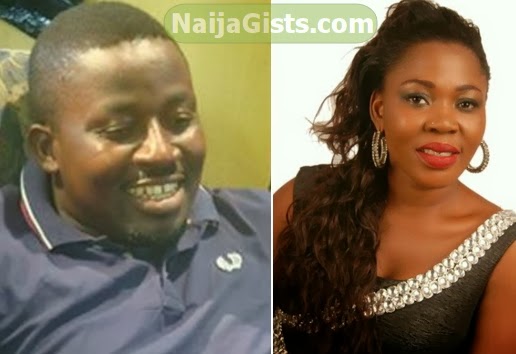 Last week, we learnt that budding Nollywood actress Yetunde Akilapa has been banned from the movie industry for going against the industry’s code of conduct.

The actress was arrested twice for stealing but in a recent interview with Encomium, Yetunde Akilapa said she has never been banned from Odunfa Caucus where she belonged.

While the duo were unavailable for confirm the ban, another star actor, Sunny Alli has answered on their behalf.

Hear what Sunny Alli said on the case:

“She has been banned from the caucus because such incident happened and we asked her to clarify all details and allegations In other to clear her name but unfortunately, the same incident occurred barely a year after and thus, necessary actions needed to be taken.”

According to Nollywood informants, the actress is still in Ibadan praying fervently at an undisclosed church for deliverance.