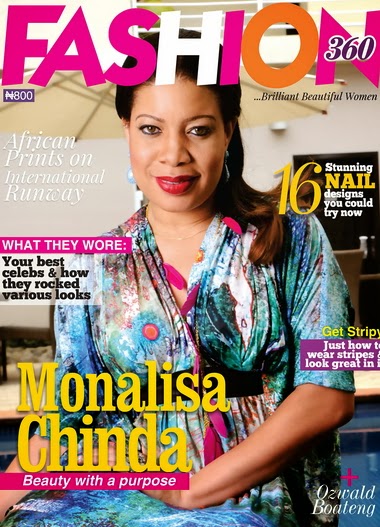 Just two months after resuming as the official editor of Monalisa Chinda’s magazine, Estella Ogbonna, the new editor of the Nollywood actress’s fashion magazine has resigned.

Estella said she left the company because the actress didn’t keep to her agreement.

The first editor who left the Fashion and Style magazine owned by Nollywood actress Monalisa Chinda didn’t only leave, he filed a lawsuit against her for not paying his salaries.

Monalisa Chinda’s Fashion Magazine is owned by Mona and her boyfriend, Lanre Nzeribe.