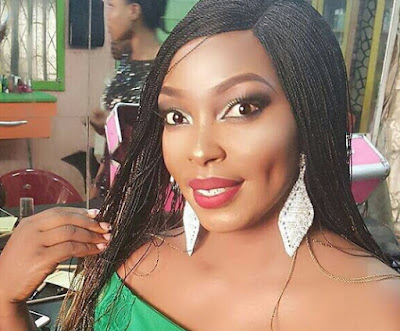 The producer of Poverty and Iranran said she started her career as a musician and later gave acting a try which gave her a much desired fame.

On Sunday the 8th of October 2017, Oyita will officially unveil her own band named “Oyita Classic Band”.

The event will hold at CGI Events Center in Government Reserved Area of Ikeja Lagos at 2pm.

Because of her good people skill, her colleagues are expected to grace the occasion.

Continue Reading
You may also like...
Related Topics:band, classic, oyita