Osun state Government today declared a two-day curfew in Ile-Ife over the crisis that erupted between Yoruba and Hausa communities which led to loss of lives and properties in the town.

In a statement, a media aide to Gov. Rauf Aregbesola, Mr Semiu Okanlawon, said that the curfew would be between 6 p.m. and 7 a.m. from Wednesday to Friday.

He said the state government was compelled to impose the curfew following the breach of the peace in the town which, according to him, has led to avoidable destruction of lives and properties. 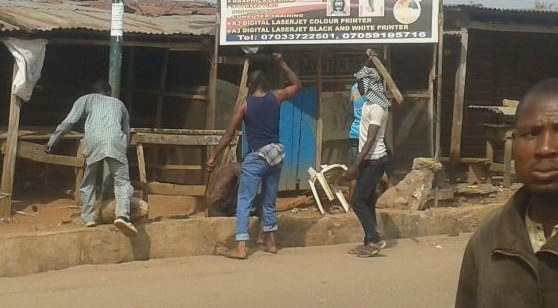 Okanlawon warned that the government would not tolerate breach of public peace.

He said Gov. Aregbesola had called for deployment of heavy security personnel to Ile-Ife to curb the crisis.

“This is to assure all and sundry that the breach of the peace in Ile Ife is not beyond the control of our highly mobilised security forces.

“To this end, the Governor of Osun State, upon receiving reports of the fracas, the exact cause of which is still under investigation, has ordered deployment of adequate security forces and is getting minute-by-minute situation reports. 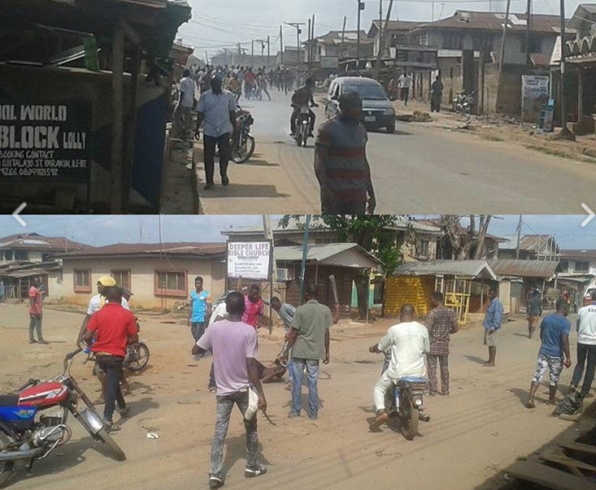 “The government, therefore, warns those involved in this act of criminal breach of public peace to end it immediately as the full weight of the law would be brought to bear on anyone arrested.”

In a telephone interview with NAN the Police Public Relations Officer (PPRO), SP Folashade Odoro, said the police had been able to curb the situation.

Odoro said that the Commissioner of Police in the state, Mr Fimihan Adeoye, had visited Ile-Ife to douse the crisis.

“We have been able to put everything under control and the CP has paid an on-the-spot assessment visit to the scene of the crisis in Ile-Ife.

“We are in Ile-lfe and still assessing the situation; we will ascertain the immediate and the remote causes of the crisis,” Adeoye said.