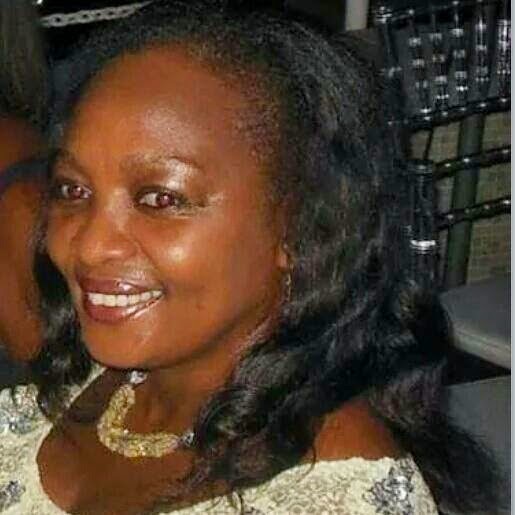 A family member of the late Nigerian doctor who passed away last week days after she contracted the killer Ebola virus from Patrick Sawyer has contracted the deadly virus.

The young lady identified as Amy Ngozi Adadevoh who lived in the same house with her now late elder sister Doctor Ameyo Stella Adadevoh has tested positive to the virus.

Miss Ngozi Adadevoh had previously been a suspected case, a suspicion confirmed on Monday the 25th of August by blood test.

She has been immediately moved to Yaba mainland hospital Ebola isolation ward for treatment.

Ngozi is there with two other patients being treated for EVD.

Her elder sister Stella Adadevoh died last Tuesday evening at the Isolation Unit of the Mainland Hospital in Yaba.

Wishing her and others quick recovery.