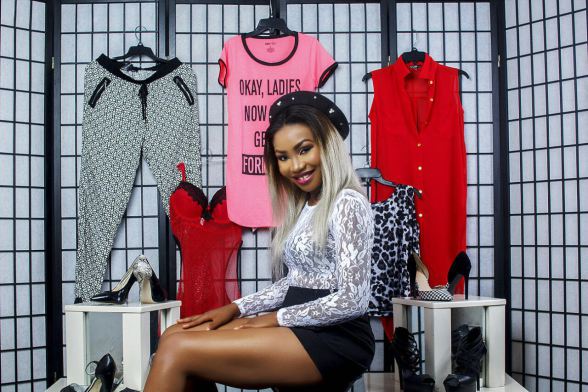 Ify Adibeli who turned 20 today released these sexy photos to celebrate her birthday.

The actress who recently won the title of the youngest producer in Nollywood rose to fame for role in Hottest Virgins.

She has also featured in movies like Blood enemies, Orange girl, Anini sisters, April series and many others. 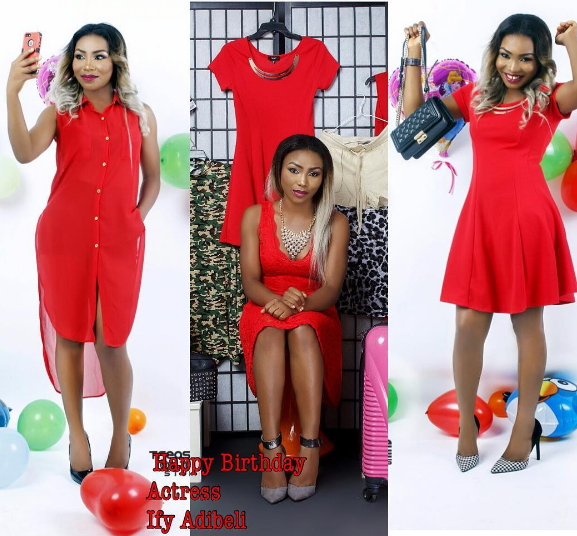 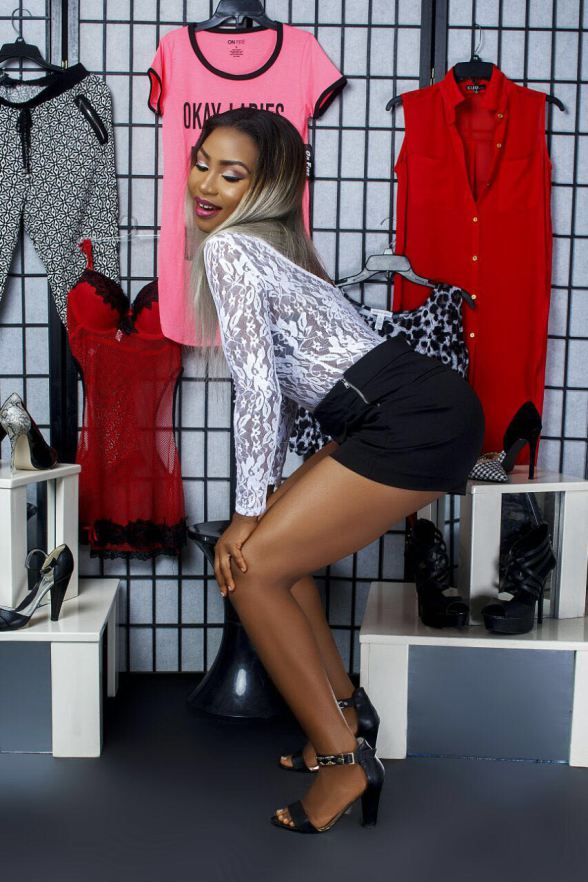 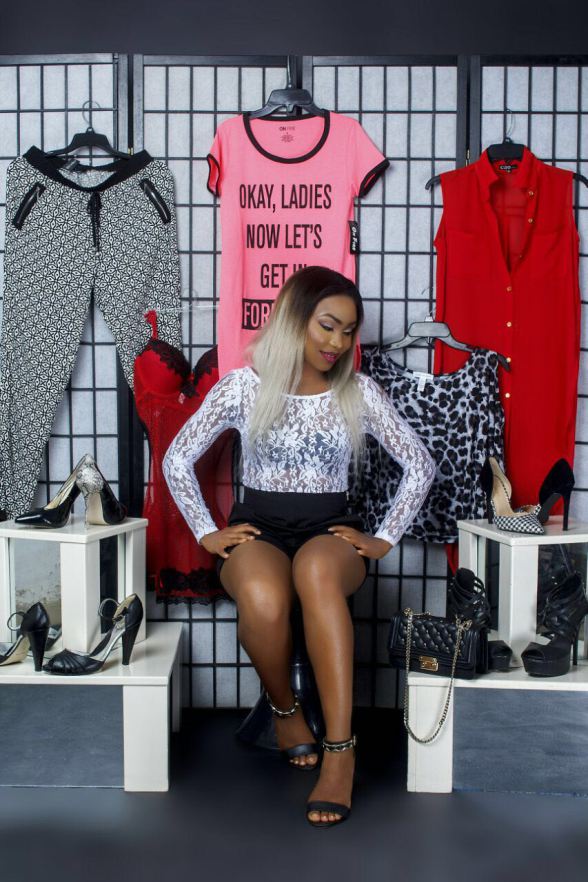 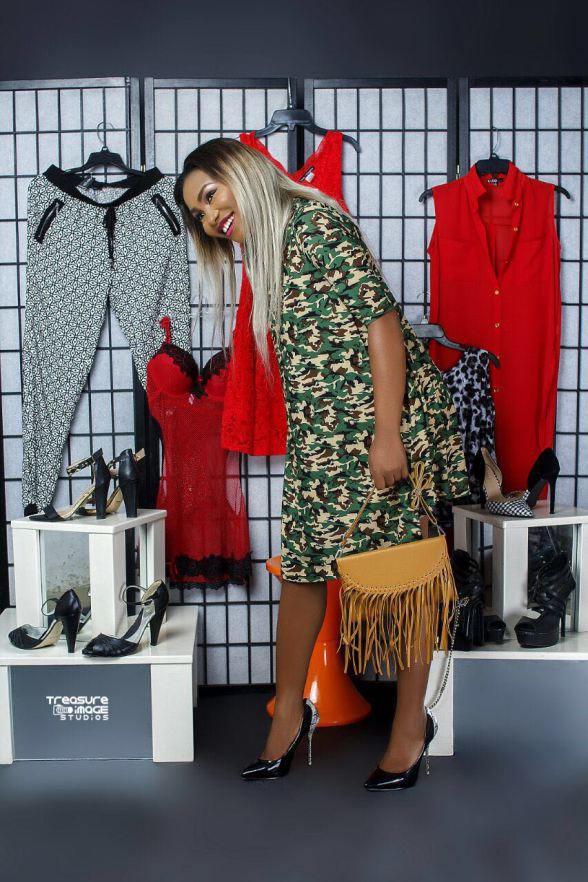 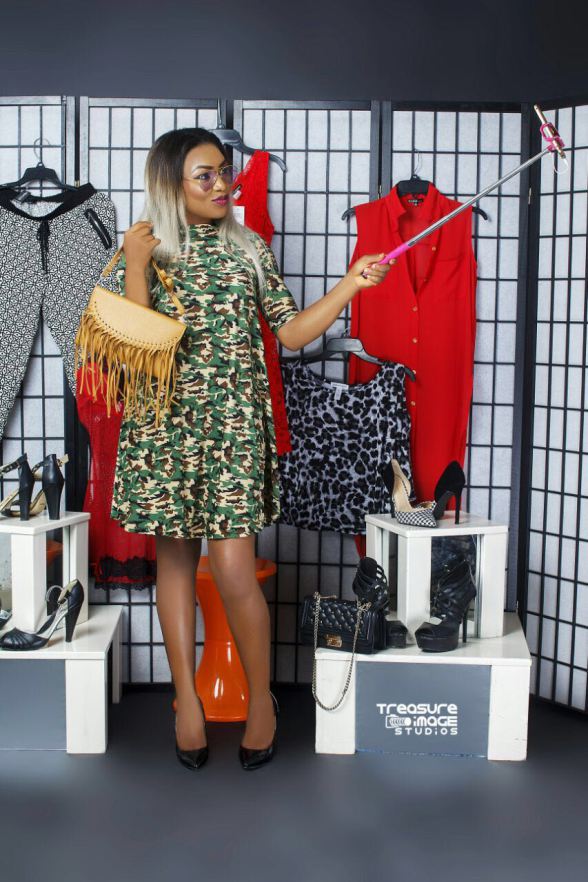 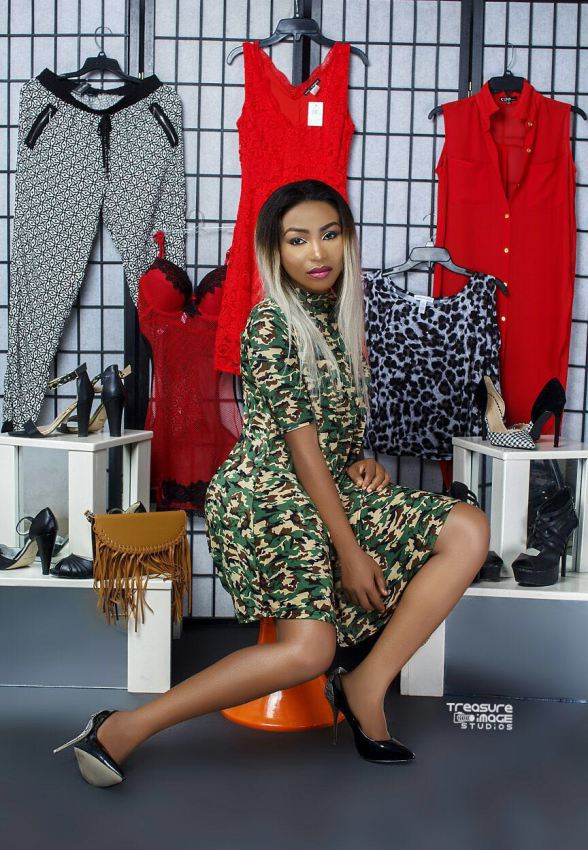 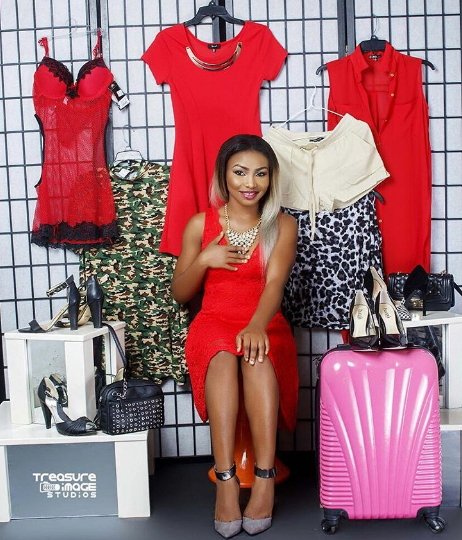 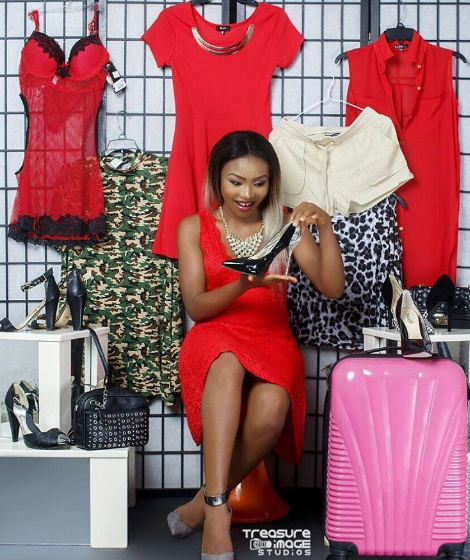