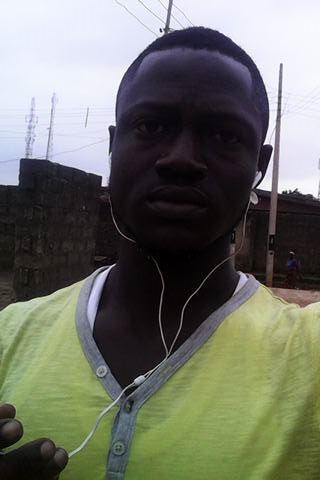 Some suspected land grabbers have murdered a popular Ogun Prince in Lagos .

Prince Jamiu Olipede, the son of Olojoru of Ojoru, Itori in Ogun State, Oba Musiliu Olipede was murdered in cold blood in his father’s house at the Federal Housing Estate, Phase 6, Surulere, Alagbado area of Lagos on Saturday the 24th of September 2016. 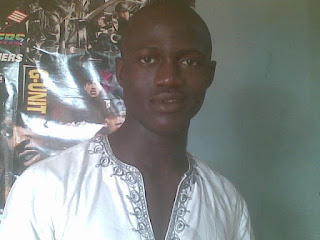 Here is what the elder sister of the deceased Prince told police yesterday. 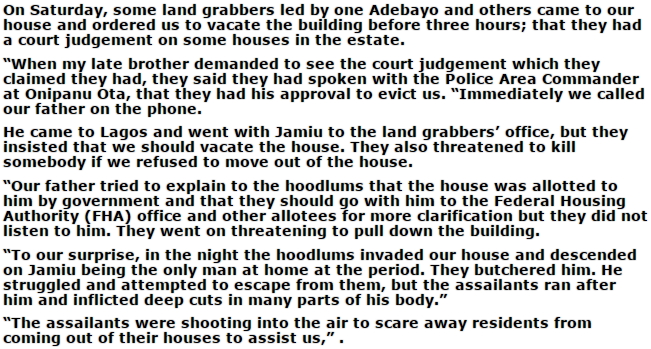 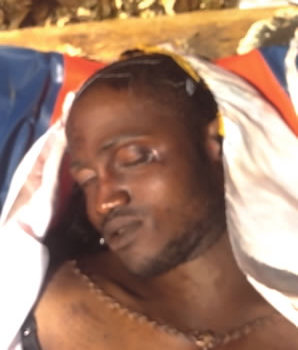