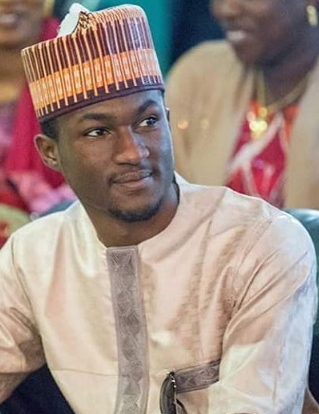 Presidential Amebos has exposed Yusuf Buhari as a spoil kid fond of living a very flamboyant and lavish lifestyle.

The rich kid who got involved in a near-fatal crash on 2017’s Boxing day is still recovering in the hospital.

An insider revealed over the weekend that Yusuf bought two expensive BMW power bikes back in June 2017 and kept them at the house of his friend, Bashir Gwandu in order to avoid backslash from his disciplinarian father. 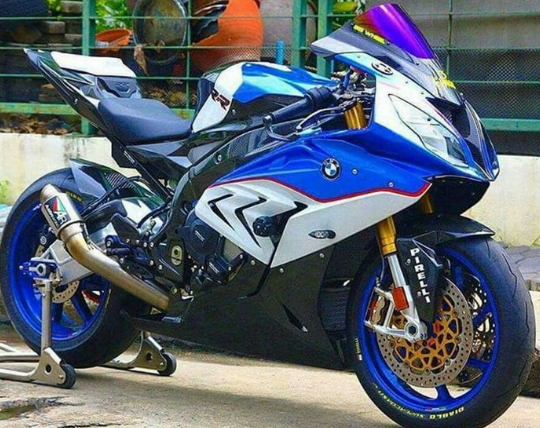 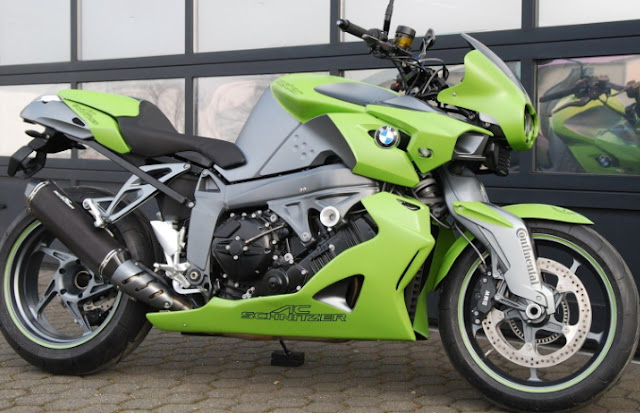 The source said the two power bikes (blue and green) which cost a whopping $157,000 each were kept at Bashir Gwandu’s mansion in Gwarinpa, Bwari LGA of Abuja.

Unknown to his father, Yusuf just like other rich kids in Abuja have been going for Bike race at night especially over the weekend until he had an accident that almost claimed his life on the 26th of December 2017.