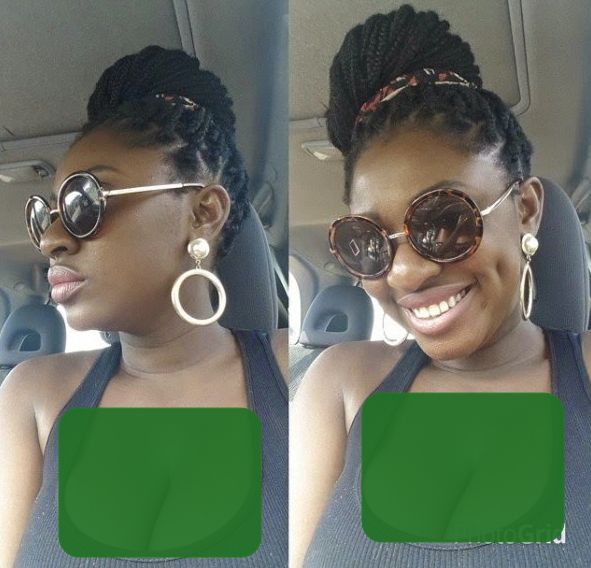 According to insiders, the couple who got married in a low-key ceremony on the 24th of February 2017 are expecting their first child.

Feelers revealed that Mrs Fawole who is currently in her first trimester has been told to stop her daily fitness routine and rest well.

Though the actress is yet to officially break the good news to her fans, some of them have started congratulating her.

A source close to the couple revealed that the actress is likely to deliver a set of twins as it is a common occurrence in her lineage. 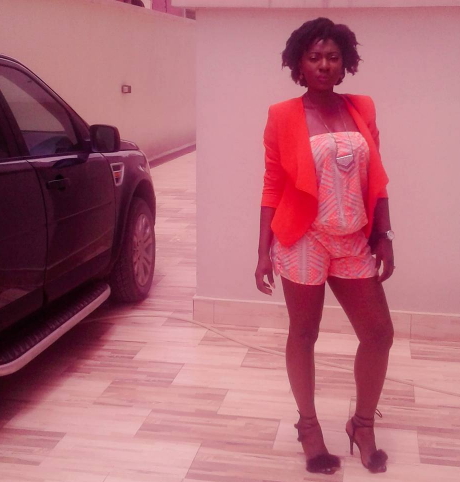 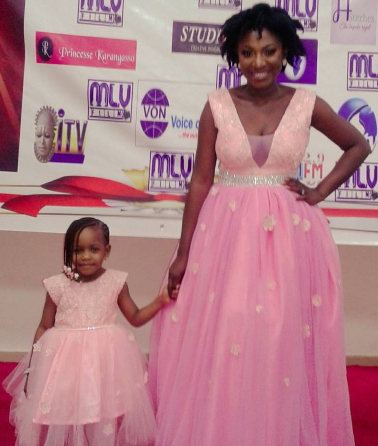 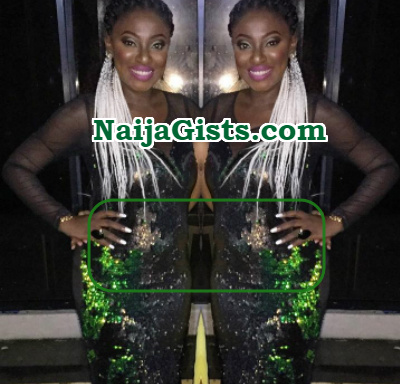 As we await the physical evidence of pregnancy, we say a big congrats to the newly married actress.