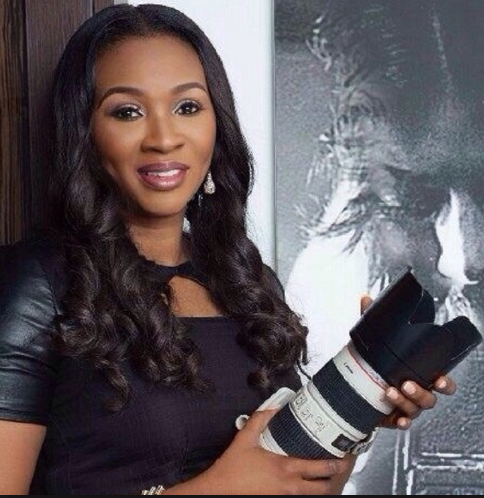 Africa International Film Festival (AFRIFF) organizers are gearing up for the 7th edition of the prestigious event billed to hold in November 2017.

Movie producers have until the 30th of July to submit their entries for consideration in the following categories; documentaries, animated films, feature films and short films.

The festival wishes for its 7th edition to honor France and La Francophonie, in a long-term vision of artistic collaborations and partnerships. French and francophone filmmakers are encouraged to submit their movies for consideration.