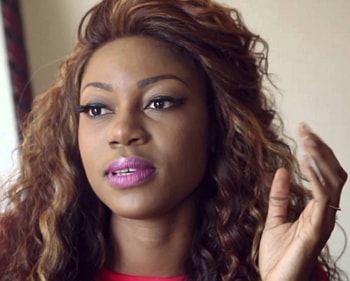 Cross over actress Yvonne Nelson is yet to get over the issue of jealousy among Ghanaian movie stars.

The actress who recently tried to petition President Nana Akufo Addo on the deteriorating nature of the Ghallywood movie industry however abandoned the project as none of her colleagues supported her.

Here is what Yvonne Nelson said on the failed campaign;

“I thought I could get my colleagues together to gather signatures. However, some wondered why is it only Yvonne Nelson always coming up with such ideas so I fell back a little. I will say kudos to Kafui Danku, Kweku Elliot, Majid Michel and Lucky Lawson. They were very supportive. However, I realised the industry was not ready for that, just because we are not united”.

“The project is still there but I realised it would be very difficult, we are not united. I sent emails out, left forms at various points but like I said, people just didn’t want to do it because they thought someone wanted to be popular that is why she was doing it, but if I wanted to see the president to have a talk I believe I could, but I was trying to get all of us involved but it is quite difficult”.