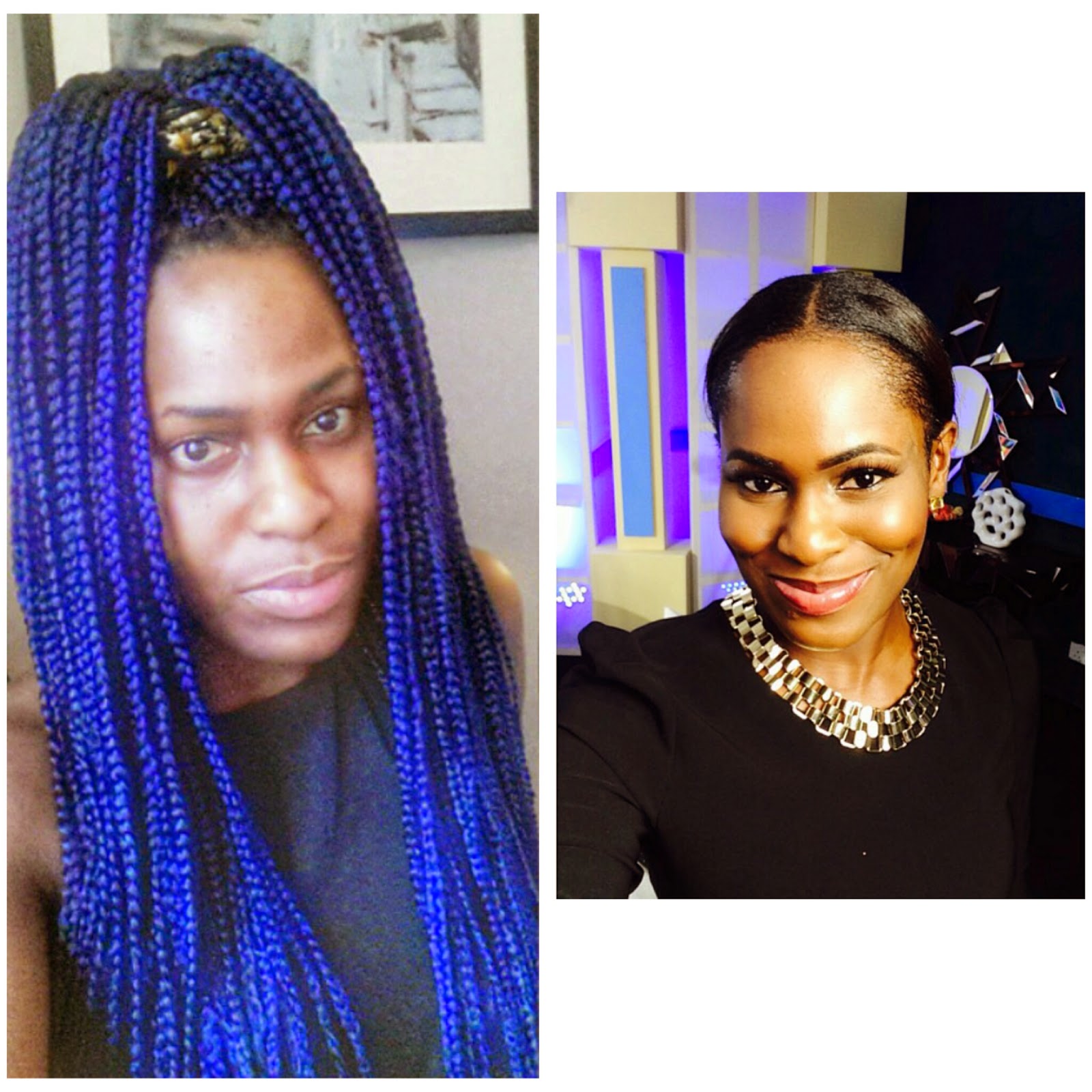 About 1 hour ago, the TV presenter took to IG to share a photo of her new long braids without any visible makeup.

Instead of compliments, her fans asked her to get rid of the photos as some of them called her all sort of derogatory names. 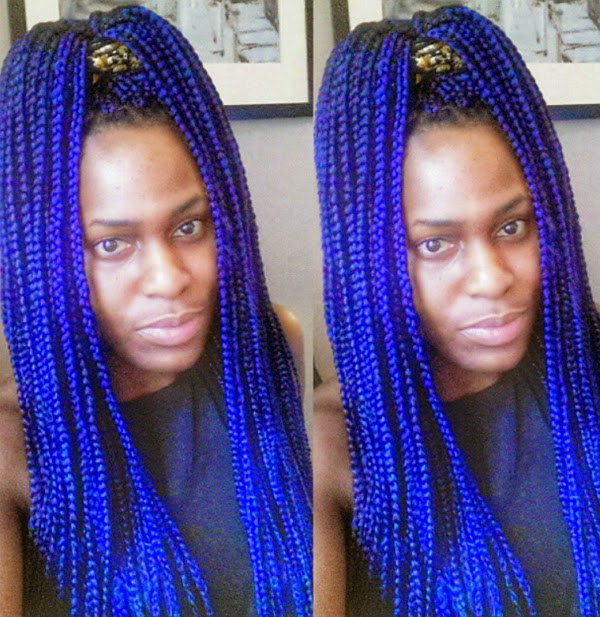 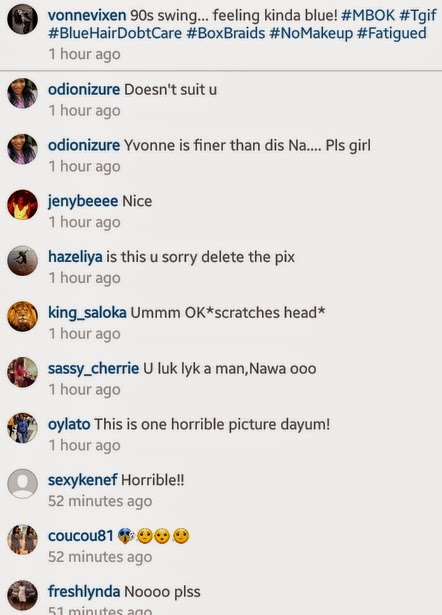 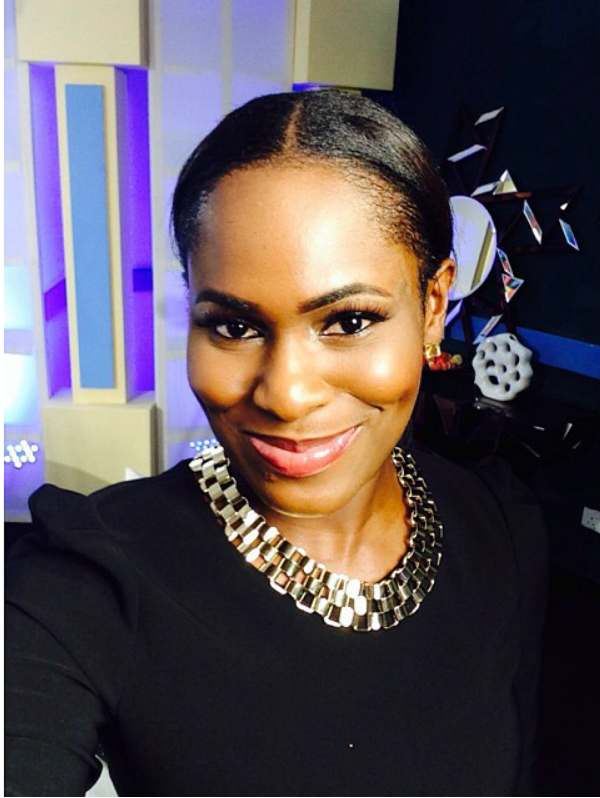 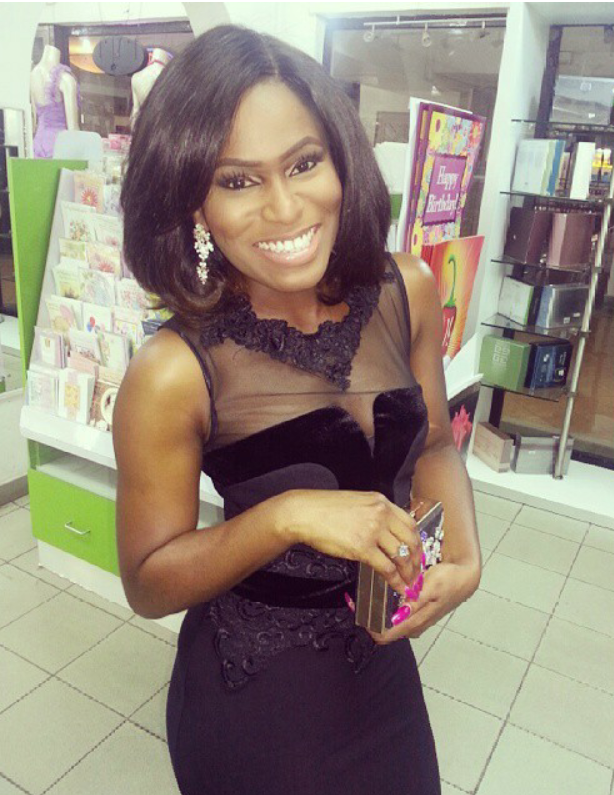 People too like trouble sha! Wetin consign dem with her braids, this cyber bullying of a thing is going out of hands.

Let’s be nice to each other. Nobody is ugly in God’s sight.