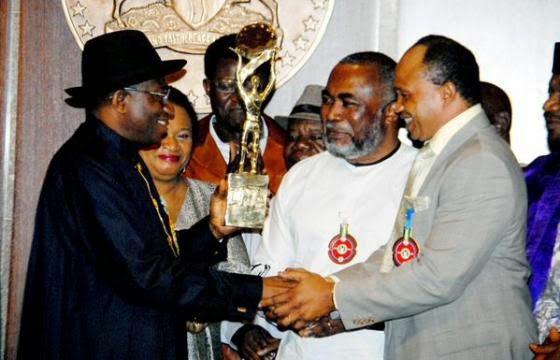 In a recent chat with News Agency of Nigeria, Nollywood actor Zack Orji called on the Federal Government to invest in Nollywood film makers in order to help the image of the country.

Orji who spoke to NAN in Lagos yesterday explained that the horizon of Nollywood would expand once the government got involved.

“We have been gradually reaching out to our colleagues in other African countries and the response has always been very encouraging.

“The good thing is that with the work we have done so far in Nigeria we occupy a vanguard position in all of Africa to the point that a lot of our colleagues in other African countries invite us when they want to do the kind of thing we are doing in Nigeria.

“And that is something we find very welcoming, very commendable.

“So we have been doing a lot of international feature co-productions; the only thing you can say is that at the governmental level, Nigeria has not signed co-production treaties with other African countries.

“So that is the level we have to cross.

“When we cross that level, it will make certain funds available for feature co-productions on an international basis.

“If our government signs co-production treaties with other African countries, it will begin to generate a lot of feature film co-productions with those countries. “

Our Oga on top no get plan to lavish money on entertainers like ex-President Jonathan did.

The only thing Buhari has in mind for Nollywood is piracy eradication.